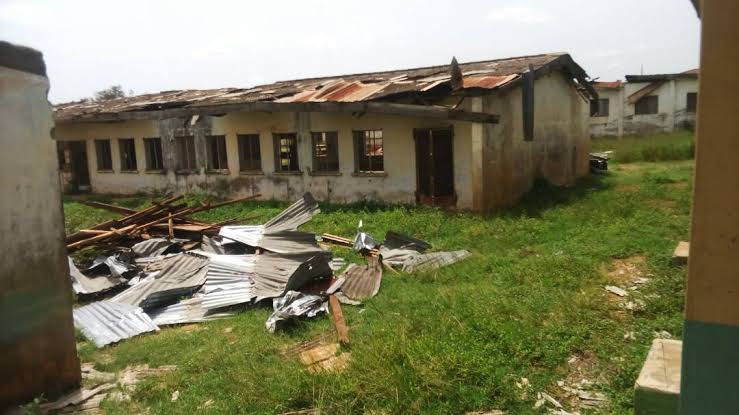 At least 115 local contractors  Wednesday took part in an open bid for the renovation of public schools for which the state government  is committing over N2 billion under its first phase.

The bid, conducted in the presence of the media and the contractors, followed Governor AbdulRahman AbdulRazaq’s directive about government contracts adhering to the public procurement process.

Garba added that others would have their classrooms and offices renovated and basic infrastructure supplied to make learning conducive in the schools.

“The infrastructure decay/deficit inherited is so enormous and cannot be immediately remedied (in one fell swoop) due to the huge cost required,” Garba said.
​
“The present administration has therefore demonstrated courage in deciding to institute modalities for the gradual renovation of dilapidated structures and provision of essential facilities that will make public schools in the state conducive for teaching and learning.
​
“I want to reassure all bidders that this ministry is committed to ensuring that the whole process will be transparent, open, free and fair.”
​
The bidding involved ministry’s officials reading out the figures and other details of the bid, including the technical and financial parts of the proposals.
​
Some of the contractors who spoke with newsmen commended the state government for the transparency of the process and the confidence now reposed in indigenous contractors.
​
“The process is transparent. We all saw the opening of the bid.​ The technical and financial bids were opened in our presence and as far as we are concerned it is transparent. We have the assurance from the Permanent Secretary that everybody will be equally treated,” Maroof Ahmed, Secretary of the Indigenous Contractors in Kwara State, said.
​
“We want to thank the government for patronising the indigenous contractors because it has its own merits. An indigenous contractor who wins any of the lots will engage artisans, local drivers, suppliers and the likes, and these people make the bulk of our population in Kwara.”
​
Temitope Odetoye, Vice Chairman of the State chapter of the Nigerian Society of Engineers who was at the event, also lauded the process.
​
“The process is fair, open and transparent as the bids were open in the presence of everyone,” he said.
​
“We have been urging governments to patronise indigenous engineers. We are very happy this is now happening. It is a welcome idea. It is like giving back to the system and contribution to socio-economic development.”
​
The schools advertised for renovation included Government Secondary School, Alapa, Asa LGA; Community Secondary School, Baboko, Ilorin West LGA; Senior Secondary School, Okelele, Ilorin East LGA; Ansar Islam Secondary School, Ikotun, Oyun LGA; Pategi Secondary School, Patigi LGA; Government Arabic College, Jebba, Moro LGA; Government (Unity) Secondary School, Kaiama LGA; Osi Central School, Ekiti LGA; Offa Grammar School, Offa LGA; and Government Secondary School Omu Aran, Irepodun LGA.