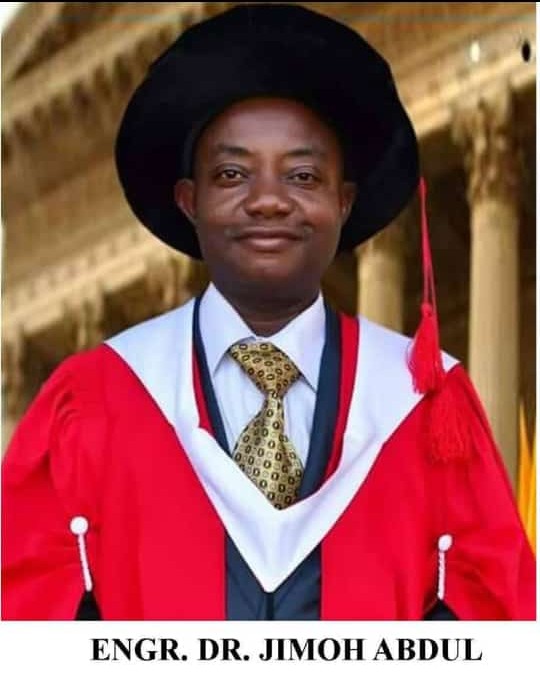 The statement was signed by the Secretary to the State Government Prof Mamman Saba Jibril.

Mohammed was until his appointment the Deputy Rector (Academics) at the Federal Polytechnic Offa (FPO), Kwara State.

He holds two doctorate degrees, including one in Metallurgical and Material Science at the Witwatersrand University South Africa in 2016. He had bagged his Masters of Engineering (Mechanical) in 1998 from the Obafemi Awolowo University, eight years after he finished his first degree in a Mechanical Engineering (1990) at the University of Ilorin. He also has a Post Graduate Diploma in Computer Science.

​Dr Mohammed has the patent certificate for inventing hydrogen storage tank presented to him by former Minister of Science and Technology Dr Ogbonnaya Onu — a mark of his academic prowess.

Born in 1966, Dr Mohammed hails from Ilorin in Kwara Central.