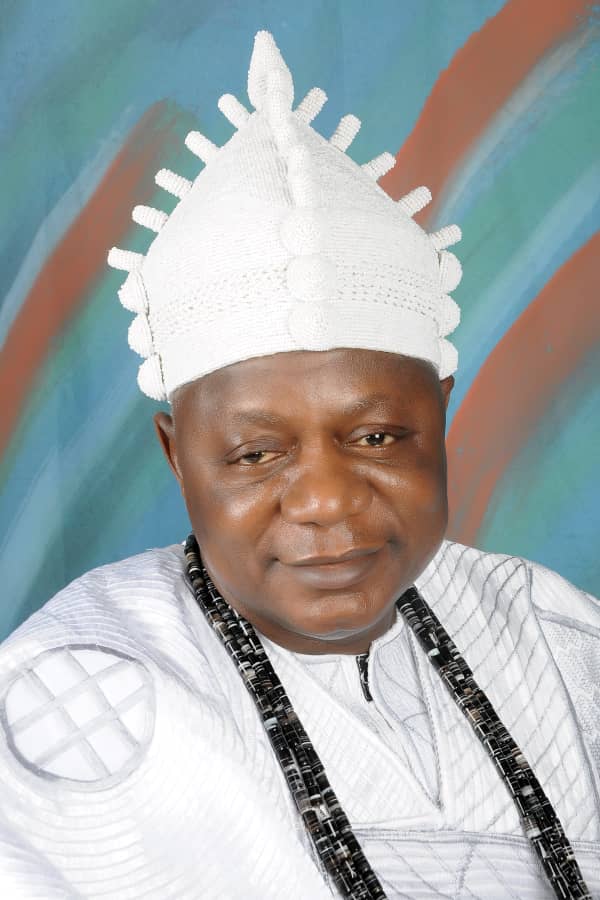 A Court of Appeal in Ilorin, Kwara State has upheld the judgment of a High Court in the state which affirmed the appointment of Oba AbdulRafiu Olaniyi Ajiboye Oyelaran I as the authentic Oloro of Oroland, in Irepodun Local Government Area of Kwara State.

In a unanimous judgment, a three-man panel of Justices of the Appeal Court affirmed the selection, appointment and installation of Oba Ajiboye Oyelaran of Ayaki Ruling House (Okerimi Oro) as Oloro of Oro Kingdom after dismissing the appeal filed by the appellants, Prince Ganiyu Abolaji and Prince Tajudeen Olasunkanmi Aiyegusi of Ile-Oba, Oke-Ola Oro for lacking in merit.

In a lead judgment delivered by Justice Ibrahim Mohammed Saulawa, the court held that the appointment by the Kwara State Government was in line with the customs and tradition of the people of Oro Kingdom.

The appellate court also found, as a fact, that the ascension to the stool of Oloro of Oro is by competition and not by rotation as claimed by the petitioners.

Saulawa held that the judgment of the lower court was in order, adding that the claimants had failed to establish their claims on the argument that Kingmakers for the Oloro of Oro stool responsible for the selection and appointment of Oba Oyelaran were not properly constituted under native law and custom of Oroland.

The court however dismissed the appeal in its entirety for lacking in merit.

Unsatisfied with the High Court judgment, the appellants approached the Appeal Court, begging it to set-aside a judgment the High Court in Ilorin delivered by Justice Sulyman Akanbi on August 2, 2018, which upheld Oba Oyelaran’s installation as the Oloro of Oro Kingdom.

Prince Ganiyu Abolaji and Prince Tajudeen Olasunkanmi Aiyegusi of Ile-Oba, Oke-Ola Oro had instituted suit with case number KWS/OM/4/2002 against the Chairman, Irepodun LGA, Igbomina/Ekiti Traditional Council, Commissioner of Chieftaincy Affairs, Attorney General of the State, the Governor of the State and the Seven Kingmakers of Oroland challenging the installation of Oba Oyelaran as Oloro in the year 2002.

Counsel to the defendants, Chief J.S. Bamigboye (SAN) had argued that the claimants’ case was replete with material contradictions on basic of facts such that it is completely robbed of iota of credibility.

Bamigboye (SAN) submitted that the claimants cannot challenge the competence of the authority of the Kingmakers that candidates and their respective ruling houses including the claimants had earlier voluntarily submitted to.

“This case is based on native law and custom, which is required to be strictly proved, however, the evidence proffered by the claimant is so self-contradictory on all material facts and self-destructive that it lacks probative value”, Bamigboye added.

It will be recalled that the immediate past Oloro of Oro, Oba M.A. Ajiboye died in May, 2001.

Historically, Oroland comprises of nine generic settlements which engenders homogeneity arising from blood relationship of common ancestry through their root, Aremu Oyololawa who migrated from Oyo with his people to settle there. The entire kingdom has one traditional ruler known as Oloro of Oro.