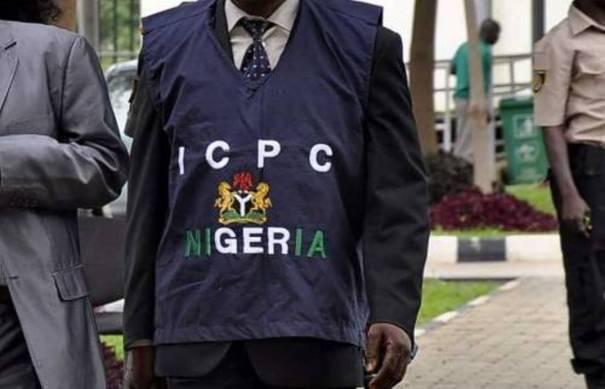 Overcrowding of classrooms by pupils as a result of inadequate provision of classrooms remains a challenge in many schools under the Universal Basic Education (UBE) programme in Ilorin, Kwara State.

This was revealed by managements of some schools visited in the town by Constituency and Executive Tracking Group of the Independent Corrupt Practices and Other Related Offences Commission (ICPC).

In the schools visited in Ilorin, the team assessed the structure of a block of two classrooms which are the main component of the constituency projects and other components including the desks and chairs if they are in accordance with the specifications of the projects.

However, in some of the schools the two classrooms serve as the only shelter for all the pupils while in some others for majority of the pupils.

Though the pupils were not in schools owing to the closure of schools as a guard against spread of COVID-19 in the state, this unconducive learning atmosphere was explained to the team by managements of the schools.

At the Alalubosa L.G.E.A School, Maraba in Ilorin East Local Government which is one of the affected schools, the management explained that the two classrooms were the only ones being used to accommodate pre-nursery and nursery schools and primary 1-6 at the same time.

They said the only other building which comprises three classrooms and which is still under construction was being sponsored by members of the Alalubosa community.

The Magaji Are L.G.E.A also in Ilorin East which suffers similar challenge has one of its classrooms filled with 127 pupils as the classroom accommodates pupils of primary 2 A-C arms at the same time.

The management of this school however explained that the overcrowding was compounded because a block of two classrooms donated to the school by a philanthropist was being temporarily used by the Magaji Are Junior Secondary School pending when the secondary school would relocate to its permanent site.

The story was not better at the Junior Secondary School, Okelele where the team was told that between 60 and 70 pupils were being accommodated in a class.

The situation was also not pleasant at Sentu LGEA Primary School, Otefun as the block of class room which was also a 2017 constituency project is serving primaries 1- 6.

At Alapo, where the block of class rooms is also serving primary 1- 6, the team expressed displeasure over the quality of work executed by the contractor.

“We need to bring back this contractor”, said the team leader Aminu Bala even as he stressed the need for more classrooms to be constructed as constituency projects to solve the challenges of overcrowded classrooms.

Meanwhile, the contractor who handled construction of Igbaja-Idofian Road has complied with the ICPC directive to fix the failed culvert providing access to Ile-Bale Community in Igbaja.

The leader of the team, had directed the contractor to reconstruct the failed within one week during the tracking of the road.

The team was in the state to inspect constituency projects facilitated by members of the National Assembly from the state between 2015 and 2019.

The specific projects the team was inspecting to ascertain their execution and functionalities are in the Education, Environment, Eater and Power Sectors.