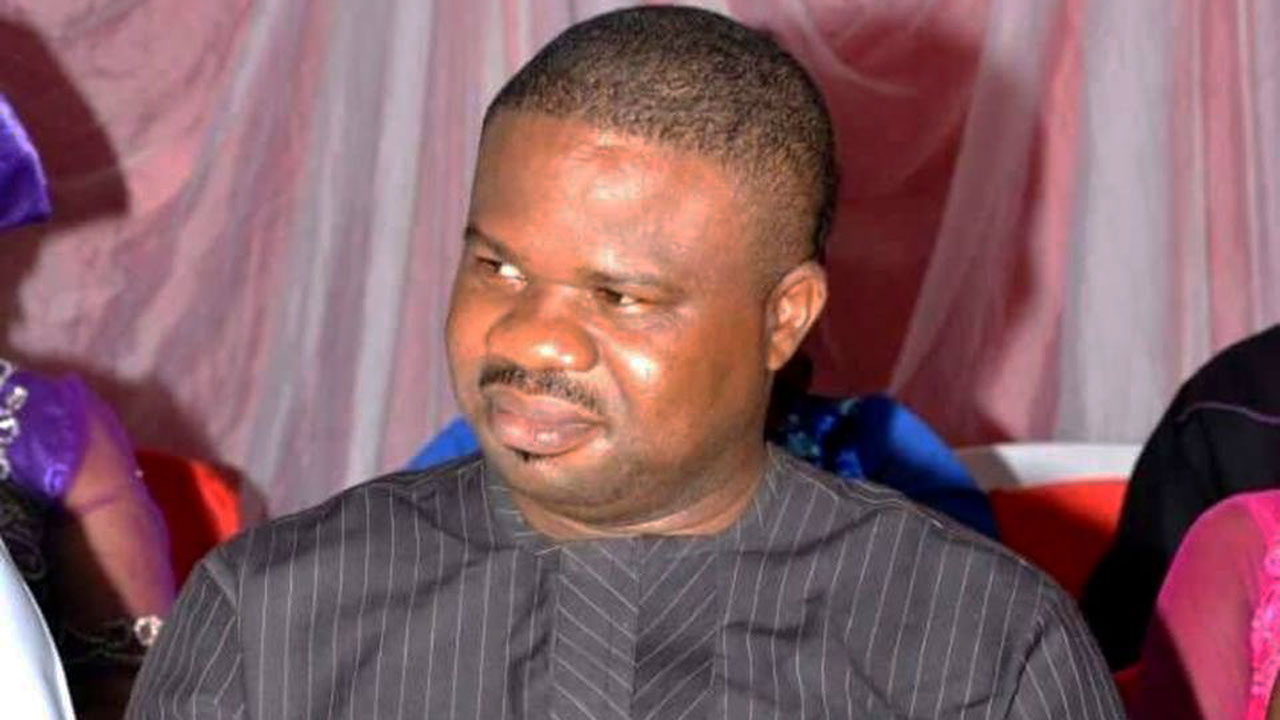 The Nigeria Union of Journalists (NUJ) has called on governments at all levels, including stakeholders to ensure life assurance for Journalists who are on the frontline in the coverage of the COVID 19 Pandemic.

According to Isiguzo, “in recognition of the urgent need to enhance the working condition of journalists in the country; and considering that there can be no freedom of expression or freedom of the press where journalists work under precarious conditions and are exposed to danger, poverty or fear; the NUJ calls for concerted efforts by all stakeholders to enhance salaries, allowances, pensions and general condition of service for media professionals.

“Specifically, we call on the Federal and State Governments to take note of the fact that Journalists like in conflict situations are daily exposed to grave danger as a result of their professional calling,” he added.

Isiguzo, however, called on Journalists as the watchdog of the society and the “fourth estate of the realm” to encourage freedom of speech as guaranteed by the Nigerian Constitution,  the fundamental objectives contained in chapter II of the Constitution and uphold the responsibility of accountability of the government to the people.

“While self regulatory mechanism is another alternative means of enforcing professionalism, the Nigeria Union of Journalists as the umbrella professional platform of media practice in the country encourages its members on the importance of self respect, discipline and to always stand by the truth and justice.

The release also noted that it is becoming increasingly clear that there is an urgent need for the Federal and State Governments to intervene to save the Media Industry from collapse.

The release stated further that Media houses have continued to be pivotal in the fight against COVID-19, without any support from government at all levels. This may not continue for long as many media organisations have sounded the alarm that very soon they may fold up due to harsh operating environment, which we should not allow this to happen.

“We call for a Special Media Stabilisation Fund for privately owned newspapers and broadcast media so as to sustain government’s strategy in its fight to contain the spread of the coronavirus and also ensure that the fight against the pandemic is not put in jeopardy.

Isiguzo said that it is also important to remind government that while devising strategies to contain COVID-19, it has become imperative for a well designed economic initiative to be considered to address a likely economic recession that may follow considering that even before the outbreak of the virus, Nigeria had been designated the poverty capital of the world, with large segment of the population living below the poverty line.

“It is feared that if the present situation persists, the nation may suffer its worse economic recession, if not depression, which only a bold and well crafted economic restructuring plan by government would mitigate. The time for government to act is now”, Isiguzo Said

NUJ gets new executives in Kwara 0