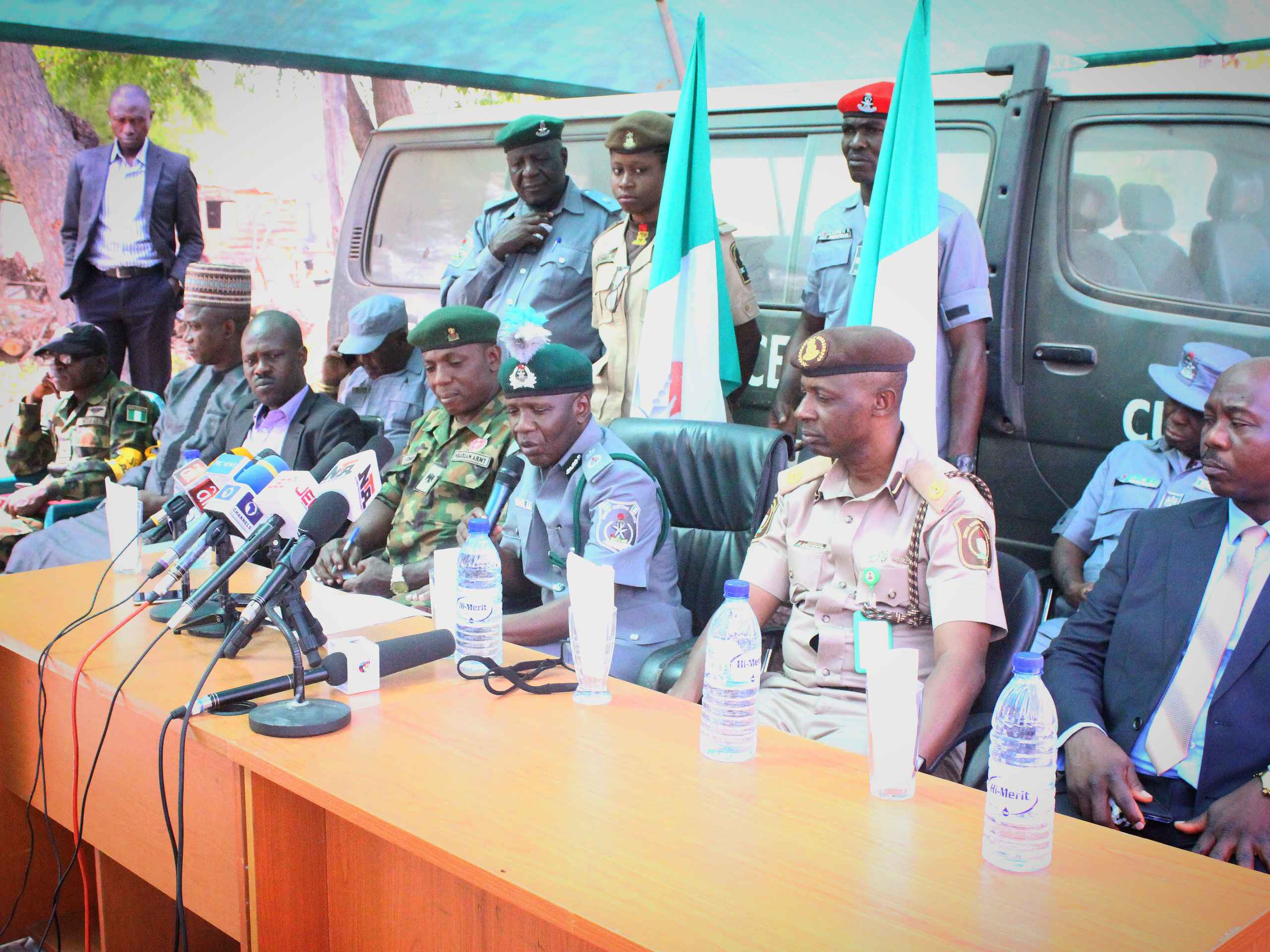 Joint Border Drill Operation Team, North Central States, Sector 3 Ilorin Kwara State, has vowed to maintain zero tolerance for corruption and revenue leakages, even as it announced the seizure of rice and other items worth N568, 763,380.00).

Briefing newsmen in Ilorin on the seizures, the operation Coordinator in Charge of North Central States, Sector 3 comprising Kwara, Kogi, Niger and Benue, Comptroller Mohammed Uba Garba, said that Smuggling is a crime and that the Custom will continue to treat those who engage in it as criminals.

“We will continue to police our area of operations in line with the Federal Government directives on partial closure of our National Borders.

“It is no longer news that the Federal Government on the 20th of August, 2019 partially closed all Land Borders for betterment of the Nation’s economy, security of the citizen and for our neighboring countries to abide by ECOWAS Protocols.

“Part of our mandate is to stop fuel supply to 20 kilometer radius to Border communities, the mandate which we will implement to the latter”, Mohammed added.

He said further that it will improve the nation’s agricultural output and increase in revenue generation.

Mohammed who took over the leadership of this National Assignment on Monday 30th December, 2019, however promised to use all strategies in their anti-smuggling war.

“The eagle-eyes of the Joint Border Operators and superior intelligence sharing/utilizations will continue to cause unrepentant Smugglers nightmares”, he said.

In summary, the Sector has so far recorded a total number of 124 seizures with total DPV of N568, 763,380.00, while 11 suspects were arrested in connection to these seizures and were released on administrative bail.

However, during the period under review 204 illegal migrants were repatriated. This include 99 Nigeriens, 100 Beniniose, 3 Malians and 2 Chinese

Financial Report for the Month of October 2018 0