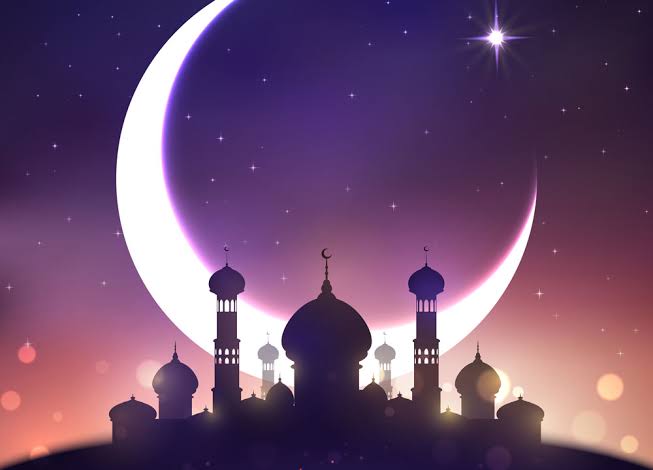 The Nigeria Union of journalists (NUJ) Kwara State council has felicitated with Muslims in the state particularly those in the Pen profession on the successful completion of the month-long Ramadan fast and called for sustained prayers for peace in the country.

In a statement jointly signed by the council’s Chairman and Secretary, Mall. Umar Abdulwahab and Deacon Omotayo Ayanda respectively, to commemorate the Eid-el-Fitri celebrations, the union enjoined Muslims to sustain the lessons of Ramadan and replicate same in their daily lives for a better society.

The union also called on the Ummah not to be carried away by only the pageantry of the Sallah celebration, but to use the occasion for sober reflection and extend gestures and hands of support to the needy in the society as well as to pray against the current security and economic situation of the country.

The statement prays Allah to grant the requests of the Muslim faithful as it equally need these lessons of Ramadan for the success of the Kwara NUJ forthcoming election in July.

It then prayed to Almighty Allah to continue to guide the Journalists in the discharge of their professional works at this perilous time.

“Muslims and non-Muslims alike must imbibe the spirit of love, alms giving, selflessness and togetherness in order to sustain peaceful co-existence and unity regardless of religious, ethnic, so­cial and economic differences”, the statement added.