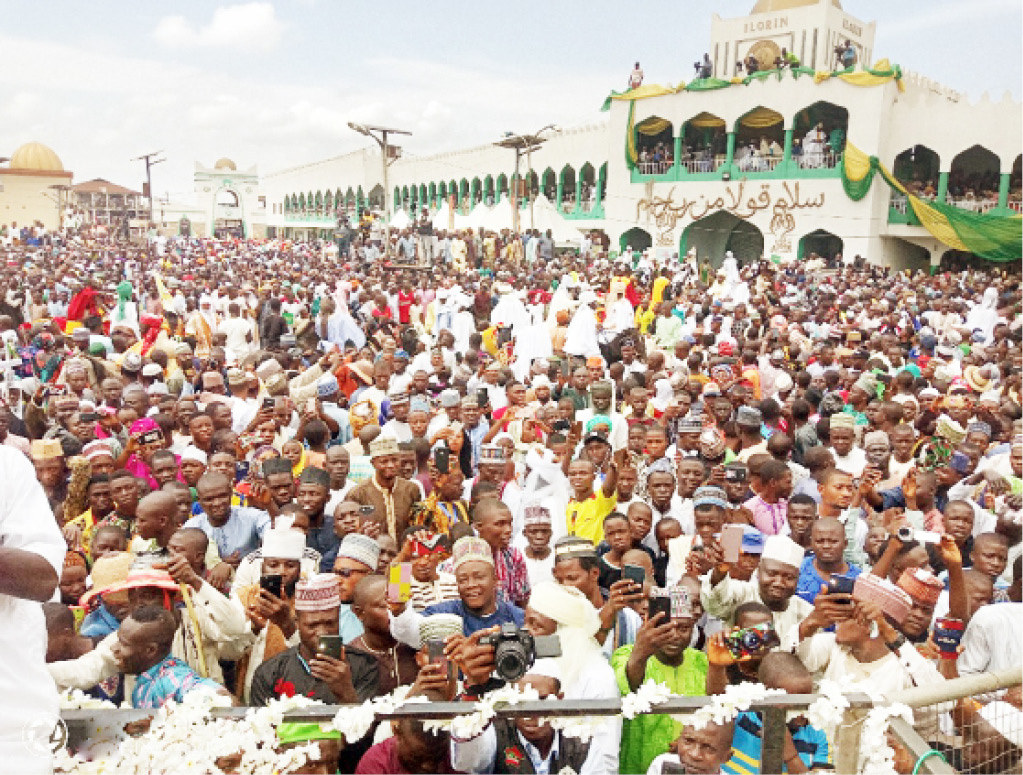 The Kwara State Council of Nigeria Union of Journalists (NUJ) has felicitated with Governor AbdulRahman AbdulRazaq and the Emir of Ilorin, Alhaji Ibrahim Sulu-Gambari, on the occasion of the Eid-el-Kabir festival.

The union also celebrated with Muslim faithful in particular, members of the state council of NUJ and Nigerians in general as they join the rest of the world to commemorate the festivity.

In a statement issued in Ilorin, the state Chairman and Secretary, Abdullateef ‘Lanre Ahmed and Omotayo Ayanda respectively noted that the festive period offers an opportunity for citizens to reflect on the challenges bedevilling the country and unite to address them.

The union said Nigerians, regardless of ethnic background and religious affiliation, owe it a duty to defend the country at all times and work in synergy with security agencies to be able to collectively defeat those hellbent on holding the nation down.