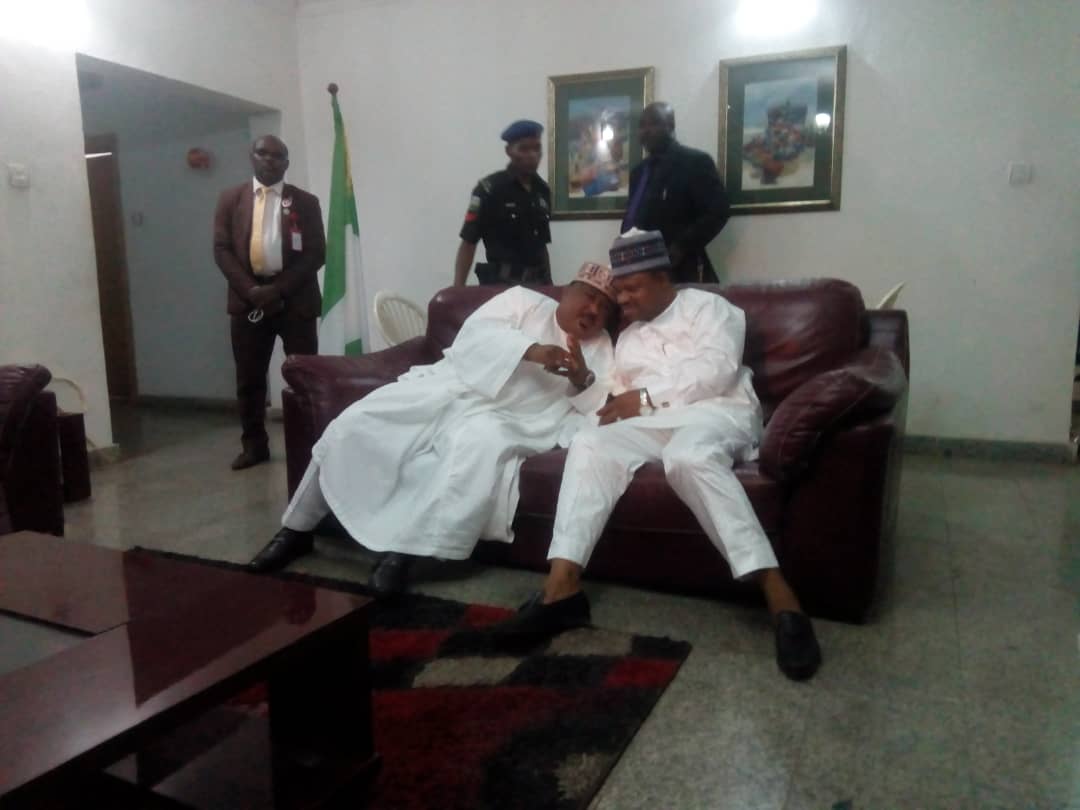 National President of the Nigeria Union of Journalists (NUJ), Chief Chris Isiguzo Wednesday in Ilorin came hard on purveyors of fake news saying his administration will not hesitate to hand over to security agencies any member of the union found guilty of such unethical acts.

The NUJ National President also at a  special congress of the union held at NUJ press centre, directed the Kwara state council to immediately constitute “Anti-Quackery Committee to flush out quacks from the profession”.

He said the composition of the committee should consist of operatives of the Department of State Security Services (DSS), Nigeria Police Force and Nigeria Security and Civil Defence Corps (NSCDC).

Speaking during a courtesy call on the deputy governor of the state, Mr Kayode Alabi as parts of his two days working visit to Kwara state, Isiguzo decried the growing menace of fake news trending in the social media.

The NUJ president was reacting to a publication in an online news medium; royalnews which reported that he accused the state governor, Mallam AbdulRahman AbdulRasaq of spending so much money on personal needs instead of implementing N30,000 minimum wage for workers.

“Your excellency, I want you to please take this message to his excellency, the governor that we never made such allegation and we have already called the purveyor of the satanic message to go and withdraw same immediately or we will not hesitate to hand him over to the law enforcement agencies. That, we will use him as an example so that other people who are always engaging in such dastardly acts will equally desist from such acts”, he said.