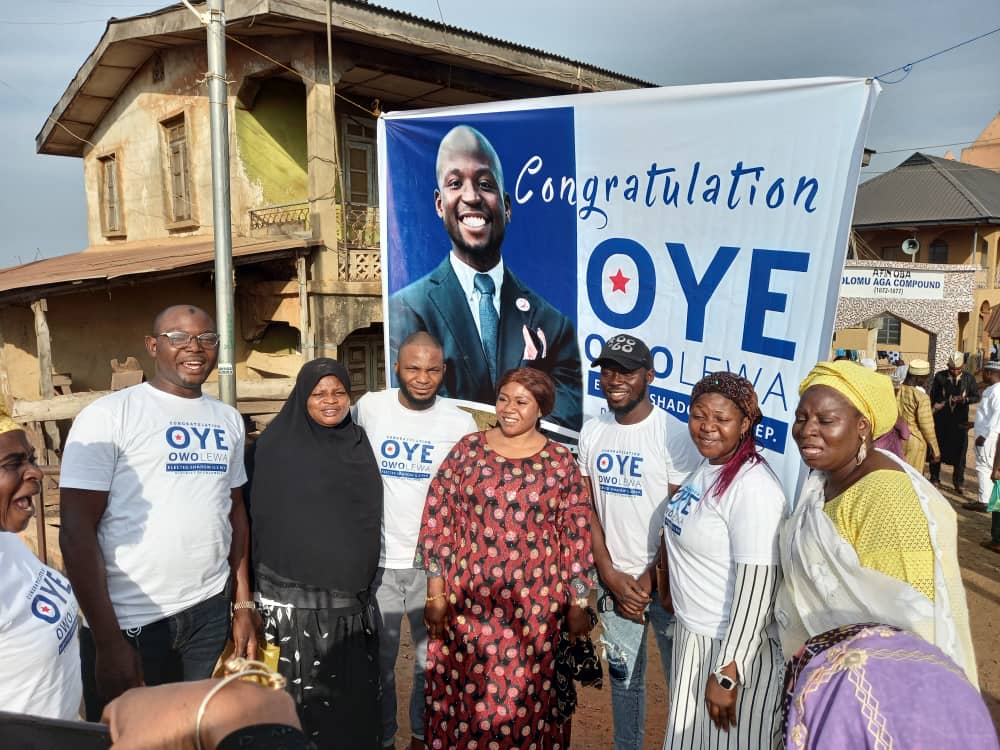 A special Thanks Giving prayer was on Sunday held in honour of Adeoye Owolewa, a Nigerian who won an election into US congress for Columbia District by his family members.

The prayer which was led by the chief Imam of Omu-Aran, Alhaji Sodiq Alalobo, took place at the Owolewa family compound, in Igangu, Omu-Aran, headquarters of Irepodun local government area of Kwara.

Alhaji Alalobo, who read some portions of the Holy Quran, later offered prayers for more success for the Owolewas.

Speaking at the session, the Olomu of Omu-Aran, Oba Abdulraheem Adeoti, represented by Eesa of Omu-Aran, High Chief Jide Adebayo, said he is delighted over the feat as it was the first time a Nigerian will be attaining such height in the US. 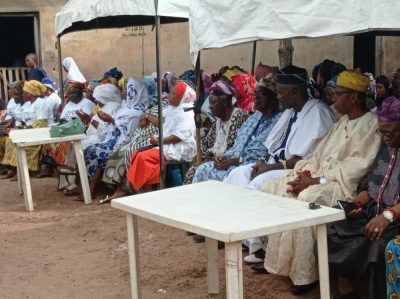 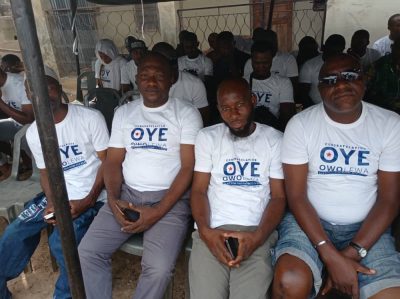 The Monarch prayed Allah to continue to bring more success stories to the ancient town during his reign and also offered prayers for the sons and daughters of the town.

Speaking on behalf of the family, Alhaji Funsho Owolewa, reminded well wishers at the prayer session, that the Owolewas are always the first in almost everything good things you can think off in the town.

He prayed that Allah uplift others in the family because he believes with the special grace of God, many of such good news are ahead for the family.

The jubilant family members later marched to the Palace of Olomu of Omu-Aran, Oba Abdulraheem Adeoti, to celebrate with him.

They were received by a joyous Oba Adeoti who intensified prayers for the family after rejoicing with them while local drummers with at their best.