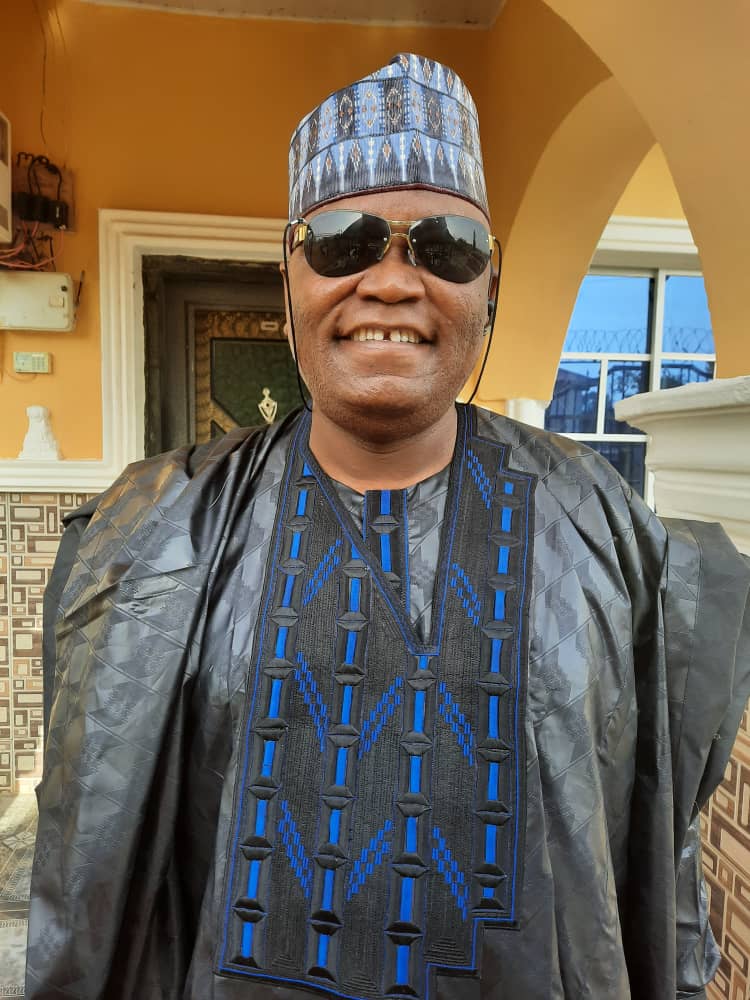 His appointment letter, which was personally signed by the Minister was dated seventeenth, March 2020.

The new appointee, Prince Mohammad Abdulkadir who had since assumed duties hails from Ilorin in Magaji Are  ward  one in  Ilorin East Local Government Area of Kwara State.

Prince Abdulkadir is a foremost trained Journalist at home and in Diaspora having trained in all the Military Institutions in the country including the National Security Training at Defence Intelligence School anchored by the Centre for Strategic Studies, Galilee International Management Institute Israel. Nominee of the Nigerian US Embassy to Garmish, Germany for the United States Africa Command Public Affairs and Media Symposiums, where he emerged as the first elected Leader, African Defence and Security Journalists Association. Other specialised training where the newly appointed  Special Assistant excelled include, Protection of war Correspondents in Conflict Zones in Kilkis Greece by the Multinational Peace Support Training Centre.

The newly appointed special assistant whose pedigree as NTA celebrated Defence Correspondent before his retirement  in January  this year has his first degree in political science, masters in industrial and labour relations and Msc in political science and presently undergoing PhD in Strategic Studies at Ambrose Ali university, Ekpoma, Edo state.

He is married and blessed with children.

Loading...
Newer Post
Kwara slashes Right of Way for digital connection to N1 per km
Older Post
Abdulrazaq’s 365 days of changing the narratives in the Ministry of Environment