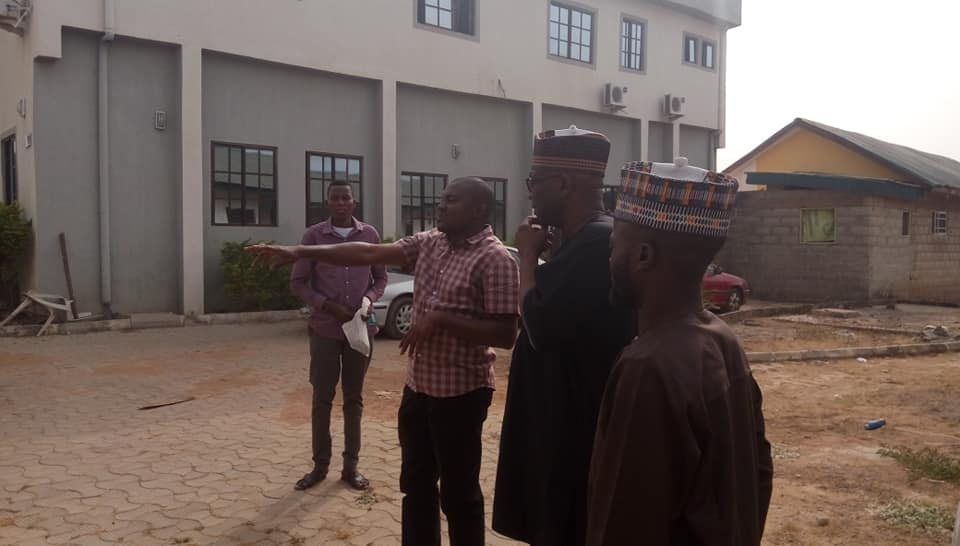 The Chief Press Secretary to the Governor, Rafiu Ajakaye, disclosed the cheering news to the leadership of the State Council of NUJ.

The State Governor had on January 21, 2020 paid an unscheduled historic visit to the secretariat following a ‘save our soul’ message to him by the leadership of the Council, with a promise to assist the Council.

The leadership of the Union in the state had cried out over the deplorable state of its State Secretariat which is at the brinks of collapse.

His visit was followed by series of inspections by officials of the State Ministry of Works, Ministry of Housing and Urban Development, and experts from private firms to assess the level of structural defects following which recommendations were made.

The secretariat, situated along Offa Road, Ilorin, is housing office accommodation, conference hall, chalets, generator house and restaurants, was handed over to the Council by the state government in September 2013 as compensation for the revocation of the Union’s former Secretariat on which the state banquet hall is now situated.

According to a statement issued by the Council’s Chairman, Mallam Umar Abdulwahab, and the Secretary, Dcn. Omotayo Ayanda, the Secretariat has continued experiencing various structural defects, including crack walls, leaking roofs, resulting to damages of computer sets and office furniture and fittings.

It also added that erosion has caused serious damages to interlock in the secretariat and posing serious threat to the structures.

The statement appreciated the governor for fulfilling his promise and providing enabling environment for Journalists to strive in the State.

The Union recalled that the State Government organised training for Journalists covering the outbreak of COVID-19 and as well, provided palliatives, face masks, and hand sanitizers to ensure safety of Journalists in the State.

The Governor had also in February this year supported the Union to successfully host the NUJ National President, Chief Chris Isiguzo, and his team during his official visit to Kwara State.