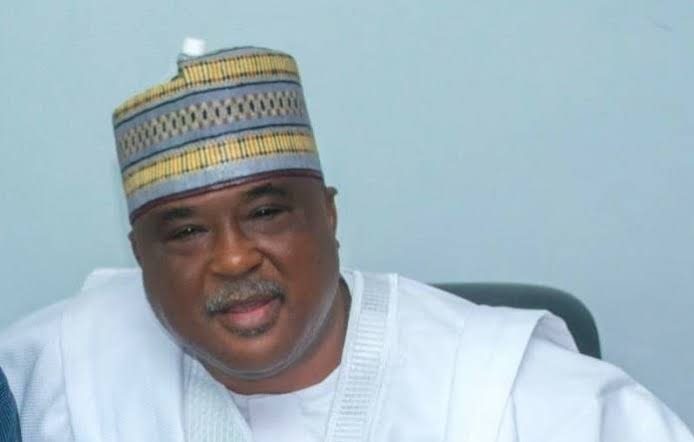 Alabi noted that publication of fake news, especially in the social media has assumed alarming proportion and if not checked could do incalculable damage to the peace and unity of the country.

The deputy governor spoke when he received members of the Kwara state chapter of the National League of Veteran Journalists ( NALVEG) in his office in Ilorin, the state capital.

” As very senior journalists, I urge you to help curb the dissemination of fake news which has become very rampant, especially on social media. We need to do this to safe guard the peace and unity of the country, ” Alabi stated.

Earlier, the chairman of Kwara NALVEG, Revd Samuel Akindele, had intimated the deputy governor about the activities, aims and objectives of the association.

He expressed their determination to ensuring that peace, a necessary ingredient for development, reign supreme in the state through the dissemination of factual news about the activities of the state government.

” Though, we are no longer in active service, we shall continue to guide and advise our younger journalists to do what is right at all times,” Akindele stated.

Akindele who said they had carefully examined the operations of the administration of Governor AbdulRazaq since it came into power in May last year, hailed the modest achievements of the state government.

He added: “We make bold to say that your administration has scored very high marks and recorded uncommon achievements in all areas, including education, health, agriculture, women and youth empowerment, infrastructure development and security, just to mention a few. We are happy to testify to your government’s achievements within the short time you came on board.