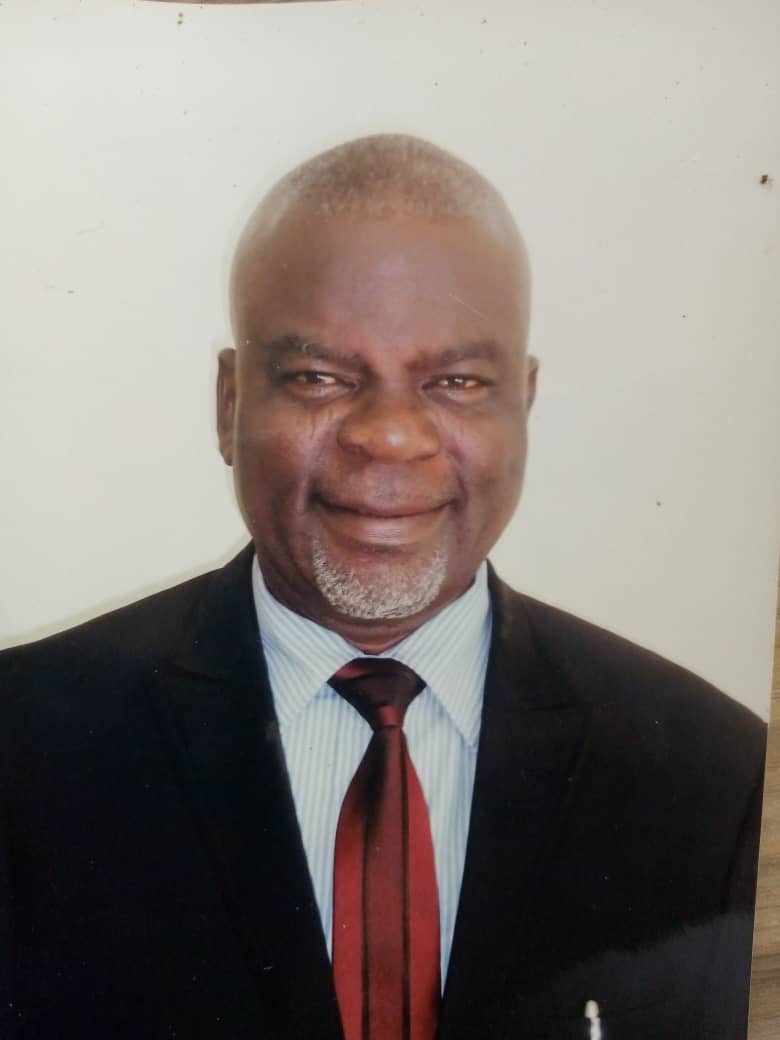 The newly appointed Director General of the Kwara State Sport Commission, Dr. Olarinoye Steve Abiodun has appreciated the Executive Governor of the State, Mallam AbdulRahman AbdulRazaq and the entire sports loving people of Kwara State for the opportunity given him to serve.

Dr. Steve, who was the SA to Chief Executive of COJA, Dr Amos Adamu, before his appointment, expressed his appreciation yesterday after receiving his letter of appointment, signed by the SSG of the State.

“On behalf of the Chairman of the Commission and other members, I hereby thank the Executive Governor of the State, Government and the entire Sports loving people of Kwara State for the opportunity given us to serve”, he said.

The sports merchant, who had produced Nigerians’ sports Laurels, said that “words are not enough to express my sincere gratitude to all my well wishers who have poured lots of encomiums on my appointment as the Director General of our well cherished Kwara State Sports Commission”.

The former Executive Secretary of the Nigeria Professional League, however said, “Let me give all the glory to God Almighty and also give kudos to our sports loving Executive Governor of Kwara State who went out of his ways in conjunction with the State House of Assembly at ensuring the passage of the bill on the establishment of the State Sports Commission”.

He disclosed that by the take off of the sports Commission, Kwara State becomes the 9th State to have the Commission, evening as he solicited for support of all stakeholders in the industry.

“May I at this juncture solicit for the support of all sports stakeholders within the State and the nation at large towards the success of the Commission”, he said.

“On our part, we shall make use of our experiences and expertise to lay a solid foundation and structures for the Commission towards the progress of sports development in the State,” he added.

Financial Report for the Month of July 2018 0