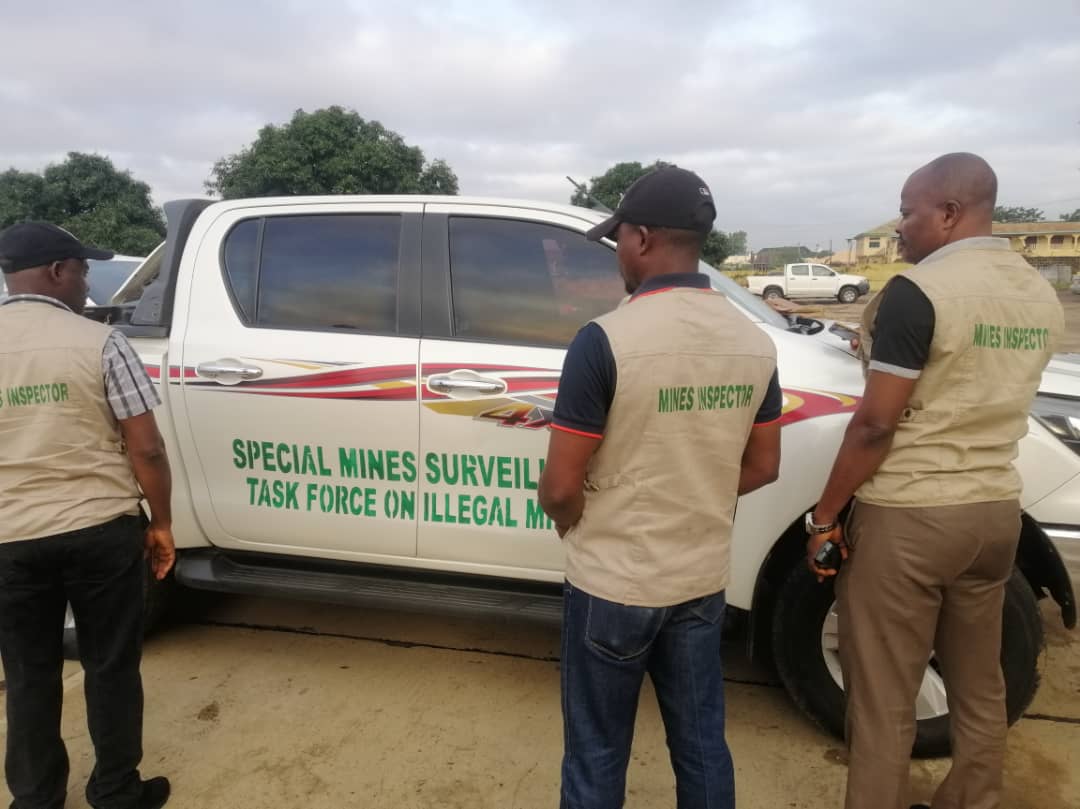 Individuals and communities in Kwara as well as other parts of Nigeria have been urged to proactively support government’s effort at eliminating illegal mining activities through which a few unpatriotic elements divert the resources meant for all and sundry.

The appeal was made on Wednesday by Engr. Henry Bolarinwa, the Federal Mines Officer Kwara State after a successful sting operation where about fifty illegal gold miners alongside their tools were arrested in Rifun community of Patigi Local Government Area, Kwara State with the assistance of officers and men of the Nigeria Security and Civil Defence Corps.

According to Bolarinwa, “Illegal mining has been a menace not only in Kwara State, but in the nation at large and with the aid of the Special Mines Taskforce on Illegal mining and Kwara State Ministry of Enterprise, we were able to clampdown on this illegality which has been giving the government sleepless night and serious concern.”

Engr. Henry emphasized that “section 33(1) of the Nigerian Mineral and Mining Act states that any mineral obtained in the course of exploration or mining operations shall be liable to pay royalty as prescribed in the regulations under this act, however, illegal miners carry out their activities without due registration and recourse to federal government to take away our collective resources even outside the country, despite government’s effort of extending olive branches to them and organizing them into cooperatives for a formalization of their mining activities.” 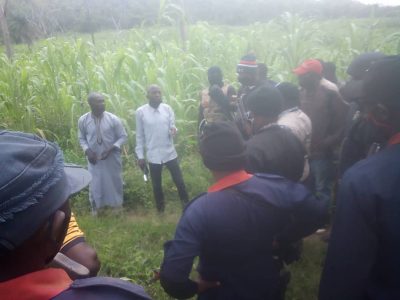 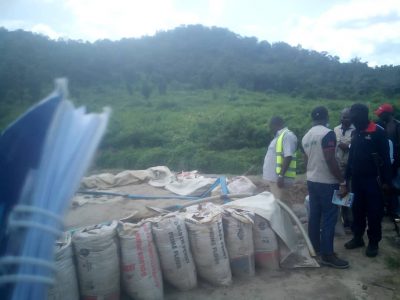 The Federal Mines Officer noted that the collaborative effort between the Federal Ministry of Mines and Steel Development and Kwara State Government is already yielding result as other sites where such illegalities are being perpetrated would soon be visited, closed down and the perpetrators made to face the full wrath of the law.

Alhaji Mohammed Salaudeen, the representative of Rifun Community Head appreciated the taskforce for a job well-done which is what the community expected when they formally reported the illegal activities to government and urged other communities not to allow a free reign of illegal activities in their domain.

Mr. Ajeigbe Isiaka of the Mining Department, Kwara State Ministry of Enterprise emphasized that the clampdown will send a signal to other criminal-minded people that the government is serious and illegality is not allowed, rather, miners are free to come forward to obtain legal papers than risk their lives and steal from the country.

Also speaking, Raphael Adeyemi, the Public Relations Officer of the National Orientation Agency Kwara reminded Nigerians that the change we want in Nigeria begins with individuals, hence, we should always do the right things at the right time and remain patriotic by shunning illegal activities.

The Special Mines Taskforce therefore reminded Kwarans and other Nigerians that mineral resources are being used by government to give Nigerians a better lease of life by making provision for 13% derivatives which is sent as allocation to every state on a monthly basis and when illegal mining is stopped, losses will be saved and the resources used for the benefit of all and sundry.

Engr. Henry Bolarinwa therefore urged Nigerians to keep supporting the effort of government, refuse to be indifferent to illegal mining, rather, they should report such activities to relevant agencies, as the Taskforce will not rest on its oars until normalcy is restored to mining activities in the State of Harmony.