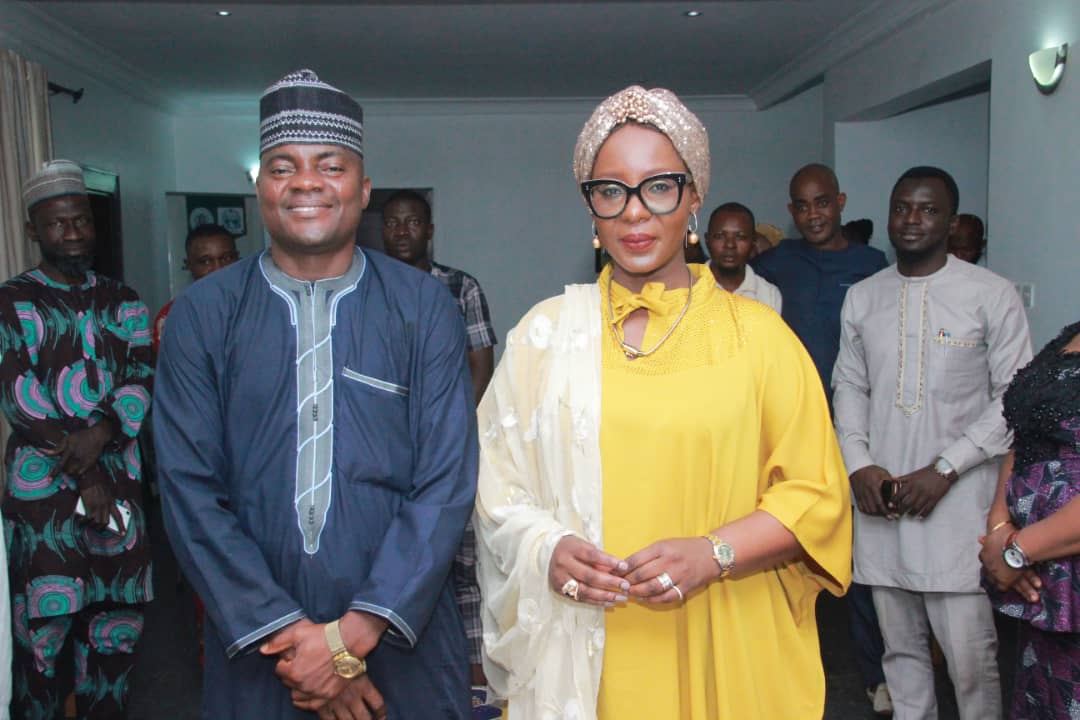 Kwara State Ministry of Women Affairs has taken custody of two housemaids​ who were allegedly inflicted with bodily injuries​ by their mistress, Bilikis Yahaya Mohammed for not flushing toilets after use.

This followed the intervention of the Wife of Kwara State Governor, Mrs Olufolake AbdulRasaq following media reports about the incident.

It will be recalled that the two victims, Aisha Bakari, 12 and one Hauwa, 14 both whom were domestic servants to the 48-year-old woman of Mandate Estate Area, Ilorin, Kwara State were allegedly inflicted with bodily injuries with the use of a hot knife for not flushing toilets after use.

The accused was arrested by the operatives of Nigeria Security and Civil Defence Corps (NSCDC) following a complaint on October 10 at the Intelligence and Investigation Department, Kwara State Command Headquarters, Ilorin.

She was thereafter arraigned at an Ilorin Chief Magistrate Court Wednesday last week where the trial Magistrate ordered that the accused be remanded in Ilorin Federal Prison Oke-Oke​ till Wednesday 23rd October when the case will come up for further mention.

The accused, according to First Information Report (FIR), appeared before the court on a three-count charge of “child labour, cruelty to children and causing hurt, contrary to Sections 28(1) of the Child’s Right Act, 2003; 238 and 248 of Penal Code Law”.

Speaking Sunday when​ she received in audience members of the State Working Committee of the Nigeria Union of Journalists (NUJ),Kwara State Council,​ Mrs AbdulRasaq, vowed that her office would always rise in defence of the down troden in the society.

She also unfolded plans by her office to mark this year’s international day against “sexual abuse and gender based violence” with a view to increasing advocacy on issues affecting women and children.

“We are looking at the issue of a four year old girl that was allegedly raped by a 60 year old man. We did the similar sort of thing with that, and anything that comes up, we will definitely take care of it. We have coming up in November, International Day of Saying No to Sexual Abuse, gender based violence. And that is what we are working towards”.

She also reiterated​ the commitment of her office to the campaign against drug abuse and rehabilitation.

“I thank you for the comment raised on the drug abuse and rehabilitation, the work we have been doing so far, and I look forward to continuing it. We need to work hard in making sure that there is awareness and sensitivity to the plight that awaits anyone that really engages in this without thinking of their future”.

She urged the leadership of the NUJ in the state under the chairmanship of Mallam Umar Abdulwahab to make journalists more responsible in the discharge of their duties for the betterment of the society.

SECRETARIAT REPORT FOR THE MONTH OF MARCH AND APRIL, 2019 0

KWARA NUJ FINANCIAL REPORT FOR THE MONTH OF MARCH 2021 0