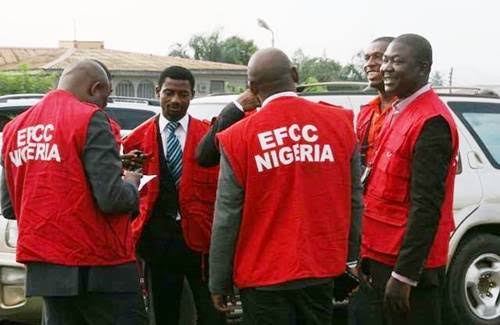 The suspects, according a statement signed by the commission’s Head of media and publicity, Mr Wilson Uwujaren, were arrested on Monday​ in Basin area of Ilorin following intelligence reports over their involvement on internet fraud and other fraud related Offences.​

The statement revealed that two of the suspects,​ Tolu and​ Tosin Ogundowole are brothers of the same parent.

Items recovered from the suspects include Charms,​ Phones,​ Laptops,​ Fake Currency among others.​

The statement said the suspects will soon be charged to court​.

KWARA NUJ FINANCIAL REPORT FOR THE MONTH OF JANUARY 2021 0