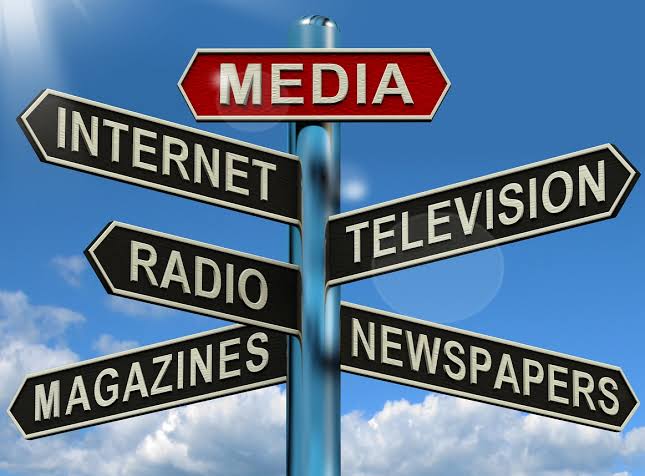 The inaugural meeting to launch the Congress was hosted by the Nigeria
Union of Journalists (NUJ) with the attendance of participants from: Benin, Burkina Faso, Burundi, Djibouti, Ethiopia, Kenya, Nigeria, Senegal, Somalia, Swaziland, Tanzania, Togo, and Zimbabwe.

The Congress set-up an Interim Governing Council of six (6) members presided by Alexandre Niyungeko (President of Union of Burundi Journalists).

“On the launch of this Congress of African Journalists we commend all African journalists for their dedication to press freedom and access to information for the general public. We call on African Governments to empower the journalists and media organisations to do their work efficiently in this trying moment of COVID19.” said the Interim President of CAJ.

Reports have noted that many Journalists have fallen sick or died of COVID19, and others have been victimised in the course of their duties as essential workers in the frontline to inform the general public. “We condole with the victims and their families ” the CAJ added.

The CAJ condemns all attacks on Journalists, and calls for the release of all journalists in prison in Africa.

The CAJ will continue to engage with all Governments, the African Union and partners in expanding freedom of expression and access to information for good governance and welfare of the people in Africa.