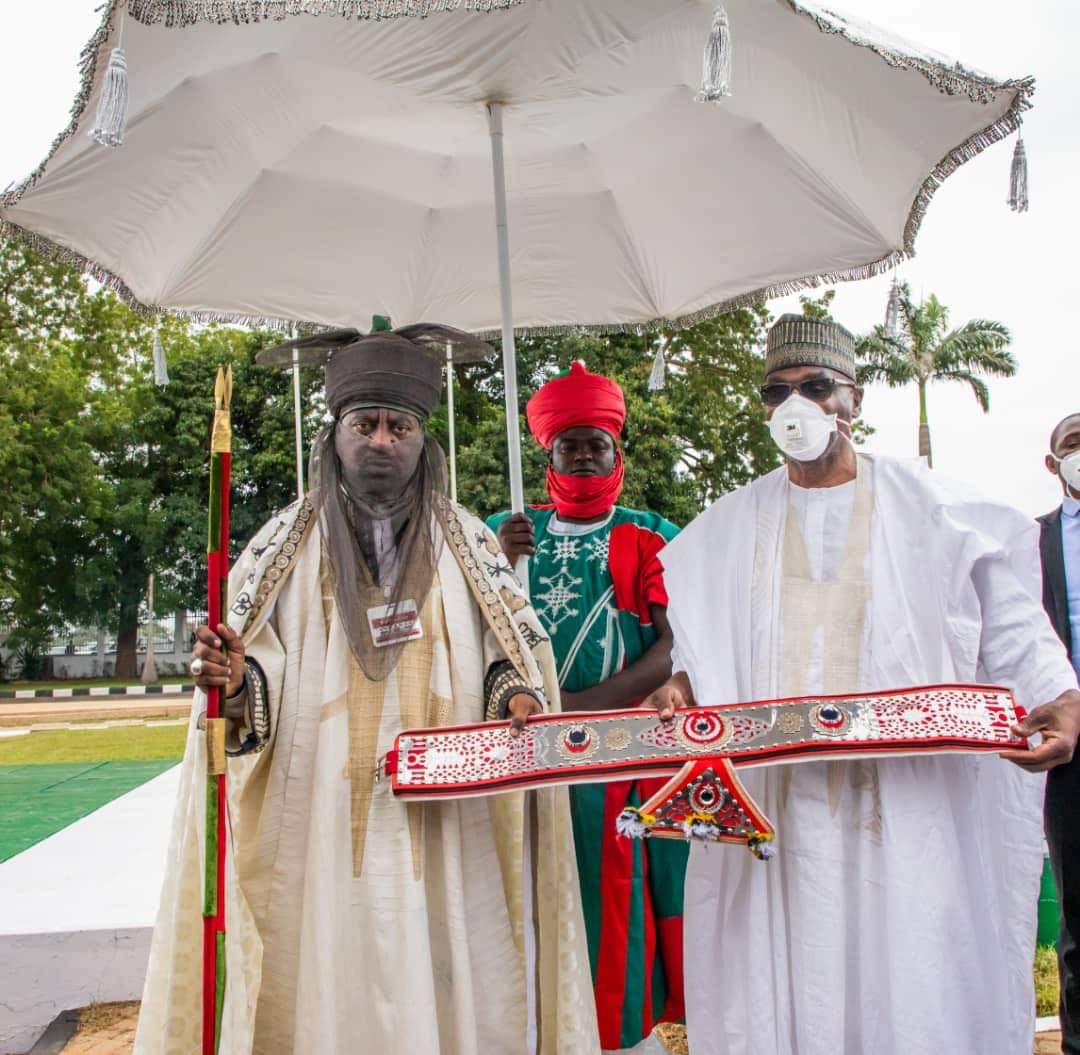 Kwara Gov Congratulates Emir of Kano on his coronation

Kwara State Governor AbdulRahman AbdulRazaq has congratulated the Emir of Kano Alhaji Aminu Ado Bayero on his official coronation, describing the monarch as a bridge-builder and beseeching God to grant him long and peaceful reign on the throne.

According to a statement signed by the Chief Press Secretary to his Excellency, Rafiu Ajakaye, “His Royal Highness has strong roots and firm network across the length and breadth of Nigeria, and this has reflected in his carriage and relationships since his assumption of the royal stool a year ago.

“His recent visit to Ilorin, the birthplace of his mother, served to strengthen the familial ties of love, unity, and commerce that dated centuries between the peoples of Kano and Kwara State. The prevailing peace and tranquillity in Kano since his assumption of office are a pointer to the qualities of His Royal Highness,”