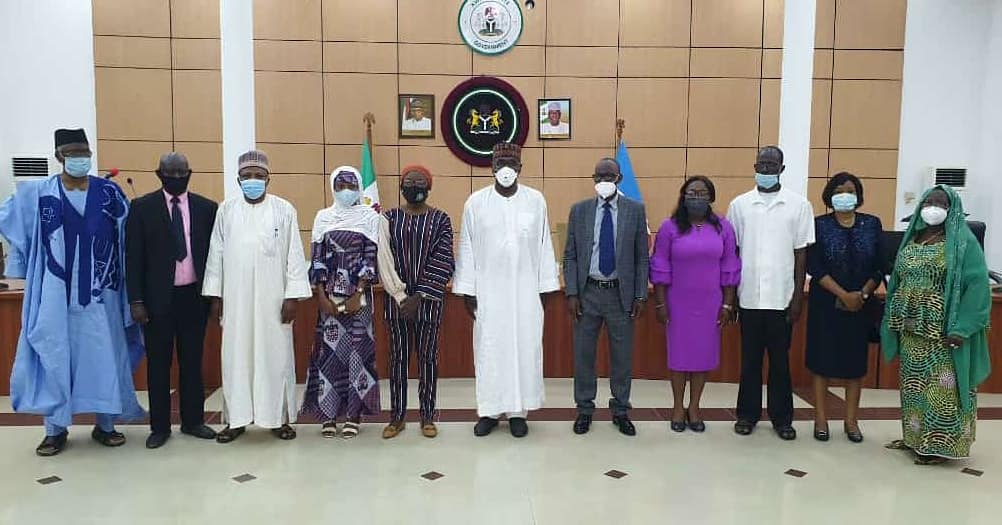 The Chairman of the Kwara State Panel of Inquiry on Police Brutality, Hon. Rtd. Justice Tunde Garba, has said that the panel will work within the specific terms of reference given it, as it looks forward to the co-operation of the people in the State in ensuring that justice is dispensed accordingly and on merit.

Justice Garba stated this at the inaugural meeting of the panel held at the Government House, Ilorin, Wednesday.

According to a statement signed by the Chairman of the panel and made available to newsmen in Ilorin, the panel among other duties is to receive and investigate complaints of police brutality, human rights abuses, violations and or extra judicial killings in the State.

Justice Garba also said that the panel will evaluate evidence presented/surrounding circumstances and draw conclusions on the validity of the complaints, adding that the committee is also expected to recommend compensations, prosecution and other remedial measures where appropriate.

“The Judicial Panel of Inquiry had its inaugural meeting today (Wednesday)  in order to strategize, identify and adopt the most effective modus operandi to discharge its mandate”, Justice Garba added.

While stressing that details of the various channels through which the Panel can harvest petitions and complaints from the public will be made available soon, the Chairman said that the panel is poised without fear or favour, in ensuring substantial justice for those who have lost their lives and properties as a result of the high handedness, brutality and carnage by security agents

It would be recalled that the Governor of Kwara State, Mallam AbdulRahman Abdulrazaq constituted a Panel of Inquiry on the alleged police brutally in the State, following the directive of the National Economic Council chaired by the Vice President of the Federal Republic of Nigeria, Prof. Yemi Osinbajo, GCON,