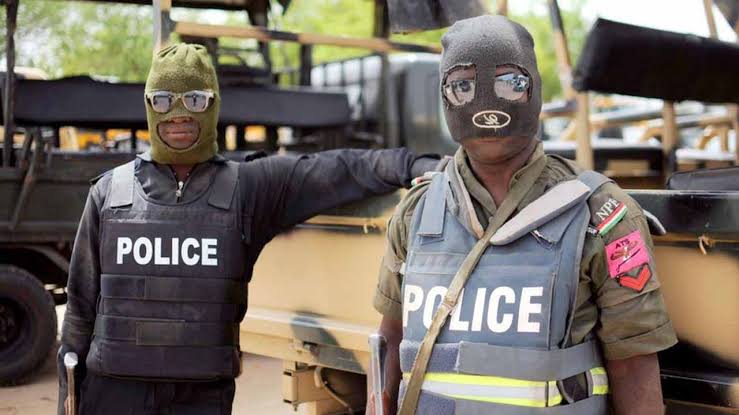 The Kwara State Judicial Panel of Inquiry on #EndSARS Protest, will on Monday, 16th November, 2020 commence its public hearings.

The public hearings has been scheduled to hold Court 2, Sharia Court of Appeal, Ilorin, Kwara State between 10am and 4pm daily.

According a statement signed by the Chairman of the panel, Hon. Justice I.B Garba (RTD) and made available to newsmen in Ilorin, “the general public is hereby informed that those to appear include all those who have earlier submitted memoranda and those willing to give oral complaints on Police brutality, human rights abuses and extra Judicial killings.

The Judicial Panel which was inaugurated by the Executive Governor of Kwara State had earlier called on the general public to submit petitions and complaints on any allegation of assault, human rights abuses and extra judicial killings by members of the Nigeria Police Force especially the disbanded SARS between 26th October and 8th November, 2020.

According to the statement, the panel will evaluate evidence presented/surrounding circumstances and draw conclusions on the validity of the complaints.

The panel will also make recommend compensations, prosecution and other remedial measures where appropriate.

The panel has 90 days to accommodate, treat and conclude its assignment.

KWARA NUJ FINANCIAL REPORT FOR THE MONTH OF SEPTEMBER 2019 0

No case of Coronavirus at Unilorin 0