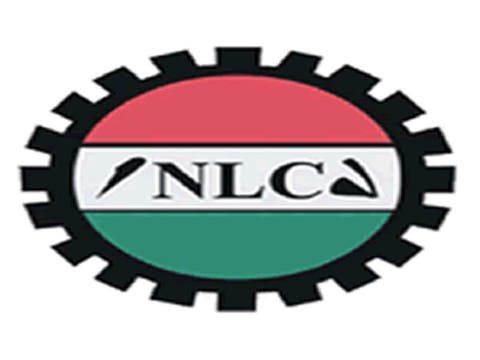 Kwara NLC commiserates with Gov AbdulRazaq over death of CoS

The Nigeria Labour Congress, Kwara State Chapter has commiserated with the Governor of Kwara State, AbdulRahman AbdulRazaq, over the demise of his Chief of Staff (CoS), Alh. Aminu Adisa Logun.

The Congress, in a condolence message to the Governor signed by its Chairman, Alh. Aliyu Issa Ore, and made available to the newsmen in Ilorin said: “the Congress received with pain and sadness the news of the death of Alh. Logun.

Ore, who said that the Late CoS would be greatly missed by Labour Movement in Kwara State, friends and associates, described him during his life time as a loyal and dedicated philanthropist who contributed immensely to the implementation of the Kwara vision.

“Late Logun was a good, courageous and hardworking statesman, who worked dutifully to support and promotes activities of the Governor and the Kwara State Government”.

Ore noted that the passing away of the Chief of Staff, Alh. Aminu Adisa Logun is a colossal loss to the Labour Movement and the entire people of the State because his indelible marks were significant and numerous to list.

“Late Logun died at a time when his services were needed most in the state. His contributions towards improved workers’ welfare, job creating and governance in the state will forever be remembered”, Ore said.

While praying to God to forgive the shortcomings of the deceased, Ore prayed Allah to grant the governor, the state government and indeed the family of the deceased the fortitude to bear the loss.