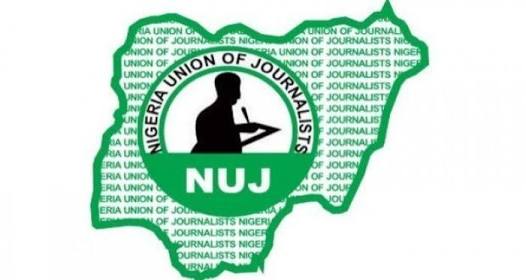 The State Working Committee of the Kwara State Council of the Nigeria Union of Journalists (NUJ) is disturbed with the news of attack on a private own tabloid in the State, National Pilot Newspaper located along Asa-Dam Road, Ilorin Friday.

We view such uncivilised assault as an attack on Free Press which will not allow democracy and good governance to thrive, hence we condemn it in totality.

The Council is also shocked by the wanton destructions of properties and attack on Government and private facilities by rampaging residents despite measures earlier put in place by the State Government, the State Command of the Nigeria Police and Emir of Ilorin to avert such.

We however praised the state Government for taking a proactive measure to contain the situation from degenerating further.

Likewise, we urge journalists in the state to thread with caution while carrying out their legitimate duties.