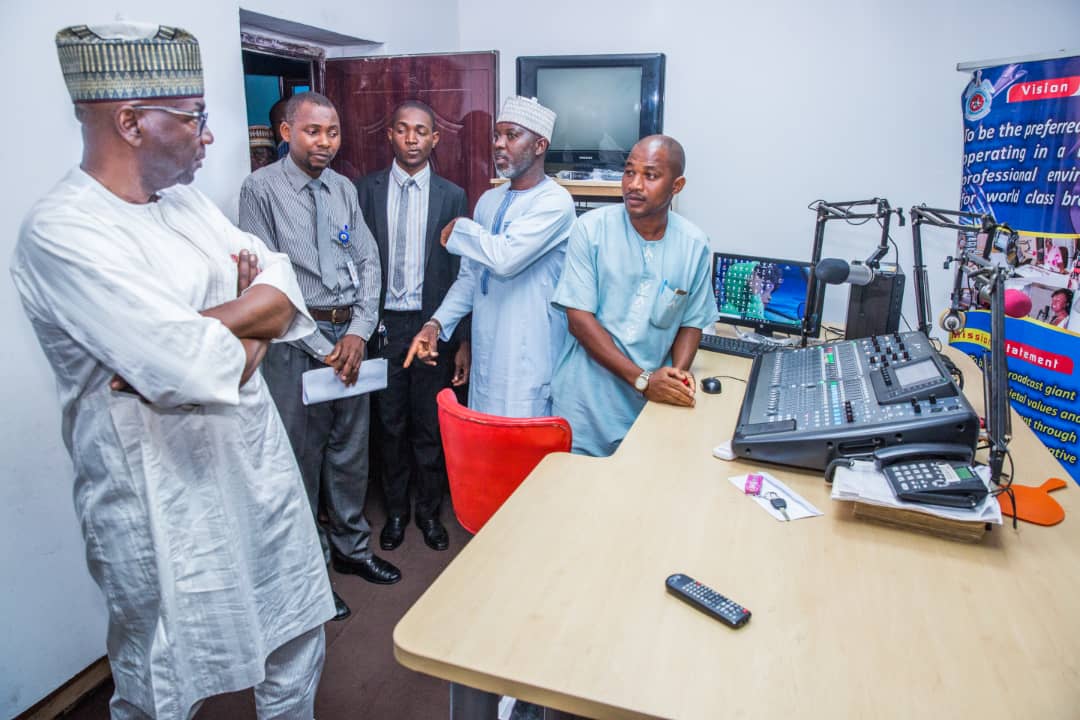 The Kwara State Council of the Nigeria Union of Journalists (NUJ) has congratulated a seasoned Journalist and Broadcaster, Kayode Aremu on his new appointment as the General Manager of Radio Kwara.

According to the press statement, signed by the Chairman and Secretary of the State Council of NUJ, Mall. Umar Abdulwahab and Dcn. Omotayo Ayanda respectively, the union said that “the appointment of Aremu is well deserved”, stating that the new GM has the tenacity to fit into any task assigned to him as far as Journalism and broadcasting are concerned.

The union tasked Aremu to bring his professional experience in journalism to bear in the new assignment, urging him to continue to uphold the ethics of journalism in the discharge of his duties and promote the ideals of the profession for the overall good of the society, and journalism profession in particular.

“As a thorough bread Journalist we don’t have any iota of doubt in your ability to deliver in the new assignment given to you.

“However, it is important that we encourage you to live up to expectation and ensure that professionalism and diligence, which we know you for, remain your watch word in this onerous task ahead of you”, the statement said.

The statement, however, advised the new GM to deploy his rich background in the media world to play in the station’s operations, adding that the state is desirous of a broadcast station with more inclination to community broadcasting.

“We urge you to perfectly fit into the vision of the Governor AbdulRahman AbdulRazaq to equip, project, and rebrand Radio Kwara as the number one radio station in not just the state but in the entire north central region,” the statement added.