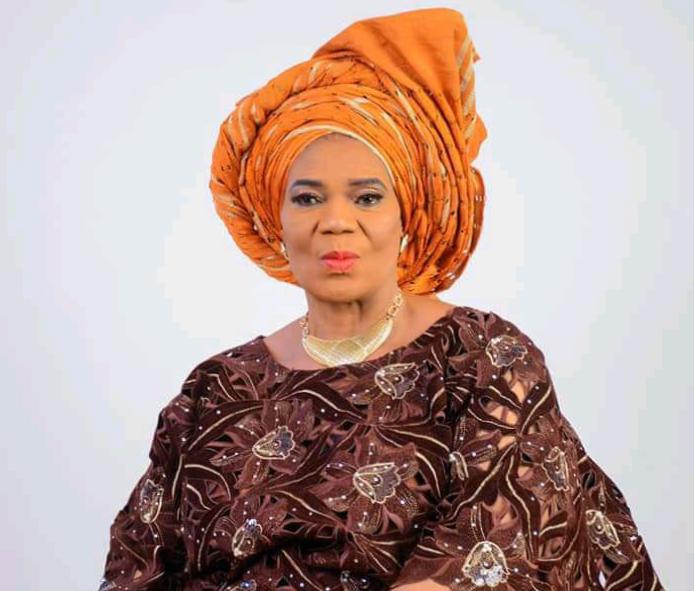 The Kwara State Council of the Nigeria of Journalists (NUJ) has condoled with the family of late veteran broadcast Journalist, Chief (Mrs) Yemi Ademokoya Agboola, who died on Saturday 7, May 2022.

According to a statement signed by the Council’s Chairman, Abdullateef ‘Lanre Ahmed and Secretary, Comrade Omotayo Ayanda, the Union received the sudden death of one of the vibrant Veteran journalists in the state with rude shock and disbelief.

The statement stated that Kwara NUJ will not forget her vibrancy even in retirement as she contributed positively to journalism profession.

“The deceased was until her death, a veteran broadcaster and journalist, who produced popular programmes on Radio in the state.

“As tragic as the passing of Mrs Ademokoya is for broadcasters and all of us in pen fraternity, we take solace in her various contributions to journalism profession, especially broadcasting industry in Kwara State where she groomed and mentored many fine broadcasters and journalists, who are excelling in the industry across the globe”, the NUJ said.

The statement added that the death of Ademokoya was a colossal loss to the broadcasting industry and journalism profession.

The union, however, prayed to the Almighty God to grant the family the fortitude to bear the irreparable loss.

Ademokoya, until her death, was the Treasurer of the National League of Veteran Journalists (NELVEJ) in Kwara State.

She passed away yesterday at the University of Ilorin Teaching Hospital after a brief illness.

Late Chief Mrs Yemi Ademokoya Agboola, a seasoned broadcaster, died at the age of 67 years and survived by family, children and grandchildren.