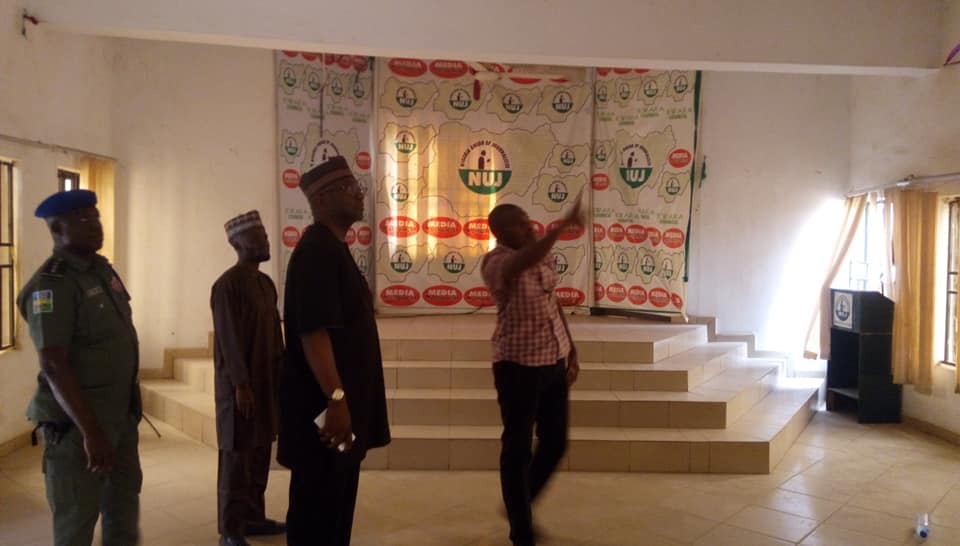 The Kwara State Council of the Nigeria Union of Journalists (NUJ) has cried out over the deplorable state of its State Secretariat which is at the brinks of collapse.

The State Governor, Mallam AbdulRahman AbdulRazaq had, on January 21, 2020 paid an unscheduled historic visit to the secretariat to assess the extent of the damage.

His visit was followed by series of inspections by officials of the State Ministry of Works, Ministry of Housing and Urban Development and experts from private firms to assess the level of structural defects following which recommendations were made. 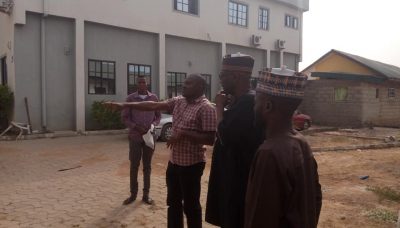 The secretariat, situated along Offa Road, Ilorin is housing office accommodation for Journalists, conference hall, chalets, generation house and restaurants was handed over to the Council by the state government in 2013 as compensation for the revocation of the Union’s former Secretariat on which the state banquet hall is now situated.

According to a statement issued by the Council’s Chairman, Mallam Umar Abdulwahab and the Secretary, Dcn. Omotayo Ayanda, the Secretariat has continue experiencing numbers of structural defects including crack walls, linking roofs resulting to damages of computer sets and office furniture and fittings. 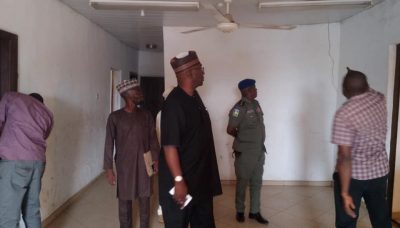 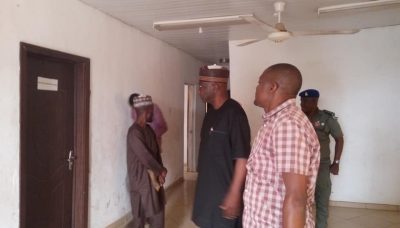 It also added that erosion has caused serious damages to interlock in the secretariat and posing serious treats to the structures.

The council expressed concern that if something urgent is not done to carry out comprehensive renovation, the secretariats may not survive this year’s raining season.

KWARA NUJ FINANCIAL REPORT FOR THE MONTH OF FEBRUARY 2019 0

Gunmen kill Radio Nigeria staff, one other in Benue -Police 0