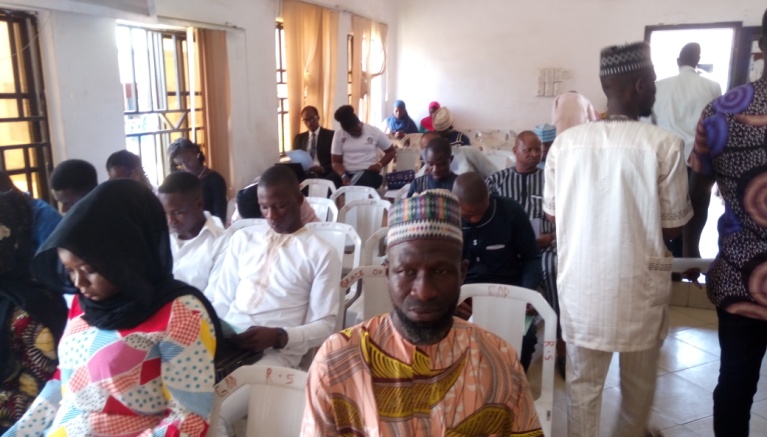 THE Federal Government has been urged to bail out media industries in the country from further distress and total collapse.

The Kwara State Chairman of the Nigerian Union of Journalists (NUJ), Mallam Umar Abdulwahab, has urged the Federal Government to aid out the media industries in the country from total collapse.

While speaking in the Ilorin at the weekend, the Chairman raised the alarm on challenges facing traditional media, and warned that if not nipped early, the industry faces the risk of fizzling out.

He further noted that, “traditional media is facing serious threat due to the emergence of the social media and the online platforms as a result of lack of adequate patronage. The cost of newsprints is on the increase and no longer affordable to newspaper publishers.

“When some Nigerian banks were in distress, the federal government came to their aid. There is need for such financial bailout for the traditional newspapers.”

The NUJ boss further stressed that, “with less than two weeks to the 2019 general elections, Nigerian journalists should be neutral in the coverage of their constitutional duties particularly in the coverage of political programmes.”

He however appealed to media practitioners to continue to uphold the ethics of the profession and guard against publishing fake news more so as it has to do with the operators of online news platforms.

“In as much as journalists should always speak the truth and be courageous, they should ensure that they are fair in their reportage and do not be bias. Journalists should only publish election results released by INEC to avoid crisis and misinformation”, he added.