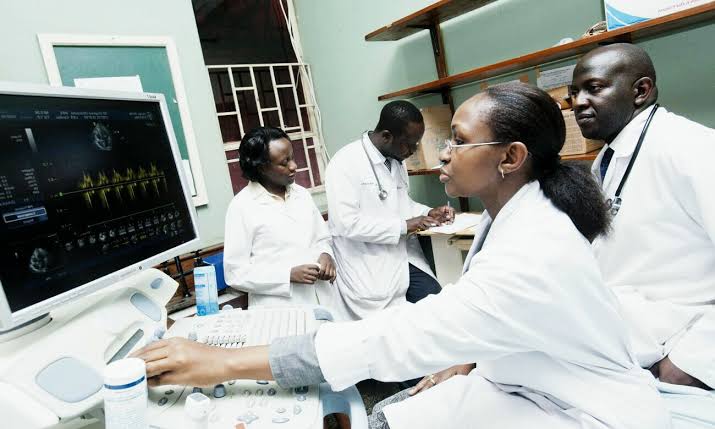 The Kwara State Government has reassured Kwarans of bringing quality healthcare services to the grassroots.

Governor AbdulRazaq said his administration has made various quality interventions and improved health outcomes by selecting more than twenty primary healthcare centres for upgrade, which are at multiple stages of completion across the state.

AbdulRazaq added that the state had established the State Emergency Routine Immunization Coordination Centre with adequate funding for its smooth operation to sustain the gains of interrupting transmission of vaccine-preventable diseases and revamping routine immunisation in the state.

from periodic independent assessment by the National Bureau of Statistics and World Health Organization.

He appreciated the management and staff of the Kwara State Primary Healthcare Development for their resilience and determination to ensure no single community is left unattended.

Speaking earlier, Commissioner of Health, Dr Raji Razaq, said the state had adopted a multifaceted approach to bringing development to the people.

The Ilorin West, Transition Implementation Committee Chairman, Mr Abdulgafar Omotosho, said the occasion indicates a working government and a sharp contrast between the past and the present.

Secretariat Report for the Month of August, 2020 0