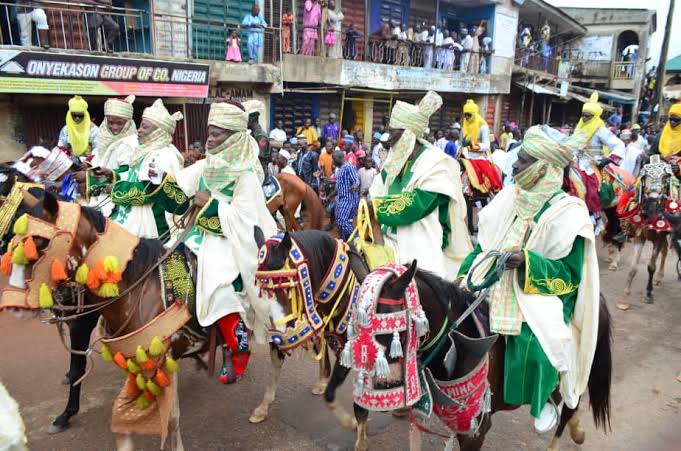 The Kwara State Government has announced the suspension of the annual Durbar earlier scheduled for Wednesday July 21, 2012 on security grounds.

The suspension, painful as it is given our people’s attachment to it and government’s investments to promote this colourful cultural heritage, follows a police intelligence report which indicated that some forces plan to use the boisterous nature of the cultural event to instigate a breakdown of law and order in the state, thereby complicating national security challenges,” according to a statement by the Permanent Secretary of the Ministry of Communications Hajia Rabiat Mopelola Abdulrahman.

“Government reiterates its commitment to protection of lives and property of all residents of the state, as that is its primary obligation.

“We urge all residents of the state to continue to cooperate with the law enforcement agencies.

“The government once again congratulates Kwarans on the Eid-ul-Kabir celebrations and bids everyone many blessed Eid in the coming years.”

Journalists are not Criminals – Isiguzo 0

Secretariat Report for the Month of March, 2021 0