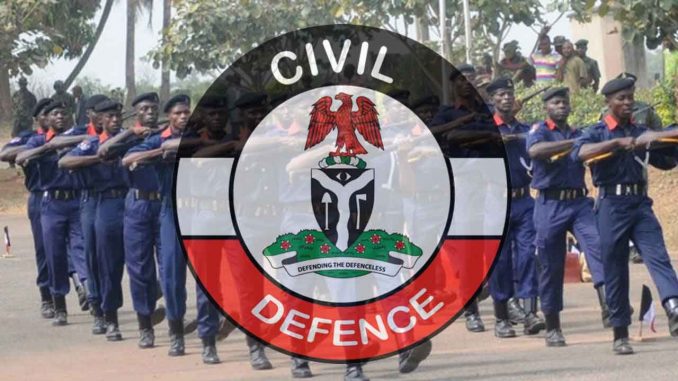 Mistress inflicts burns on housemaids for not flushing toilets in Ilorin

The housemaids; simply identified as​ Hauwa, 14yrs and Aisha 12yrs, it was gathered were punished for not flushing​ toilets after use.

The mistress, said to be dealing in Nylon business at Mandate Market along Western Reservoir Road Adewole, Ilorin allegedly used the hot object on the victims’ buttocks

It was gathered that the victims were noticed by neighbours who observed that they were walking with difficulties.

Upon, interviewing them, the victims were said to have reluctantly opened up that their mistress inflicted injuries on them for not flushing toilets.

Public Relations Officer of the State Command of the NSCDC,​ Femi Bello confirmed the incident.

He said investigators have​have been conducted and that the command has initiated process to charge the suspect to a juvenile court today (Wednesday).

“Yes there was an arrest made in that respect , the victims are not her children they are just like maids to her .

Investigation has been conducted, the suspect will be charged tomorrow in the juvenile court.

A source who does not want his name ​mentioned in media, said some concerned persons reported the matter to the NSCDC following which she was arrested on Friday and detained at the command’s headquarters in Ilorin.

“We have also informed International Federation of Women Lawyers (FIDA) about it for necessary action”, the source said

Sources in the suspect neighbourhood ​also informed our correspondent that​ parents of the victims have been contacted.

“The source said one of them ​hails from Ilorin and the other from Nupe tribe both from Kwara state”, the source said.

The sources​ however said with both parents of victims​ have denied that their children were given out as maids.

Rather, they alleged that suspect took the custody of the victims with the understanding that she wanted to assist by funding their education.

In a bid to cover up the inhuman treatment allegedly being meted out to the victims, the suspects was said to have hurriedly sew new uniforms and bought new shoes for the victims to give an impression that they were not used as maids.