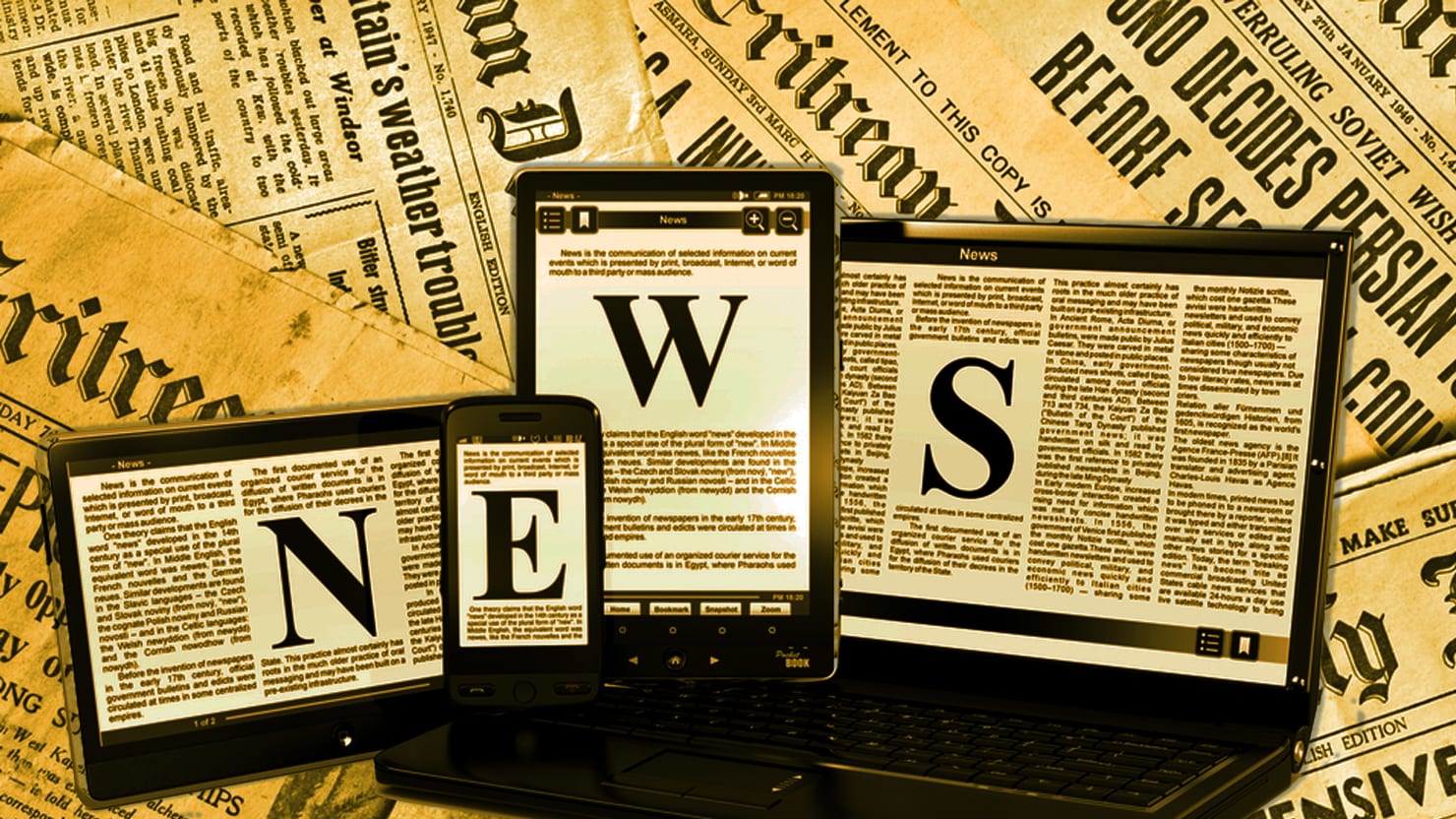 NALVEJ gets new executives in Kwara

The League of Veteran Journalists (NALVEJ), Kwara State Chapter has elected new executives to run its affair for the next three years.

The new executives emerged at an election held at the press centre of the Kwara State Council of the Nigeria Union of Journalists (NUJ), Ilorin Wednesday.

He pledged to run a transparent and open administration with a view to taking the union to greater heights.

Akanbi promised to prioritise the welfare and wellness of members and as well promote the practice of journalism in the state.

The immediate past Chairman of NALVEJ, Reverend Omoyele Akindele thanked members for their support for his administration and urged them to extend similar gesture to the new executives. He congratulated the new executives on their well- deserved election.

Governor Abdulrazaq felicitates with Emir of Ilorin at 80, describes him as symbol of unity 0

SECRETARIAT REPORT FOR THE MONTH OF JANUARY, 2020 0