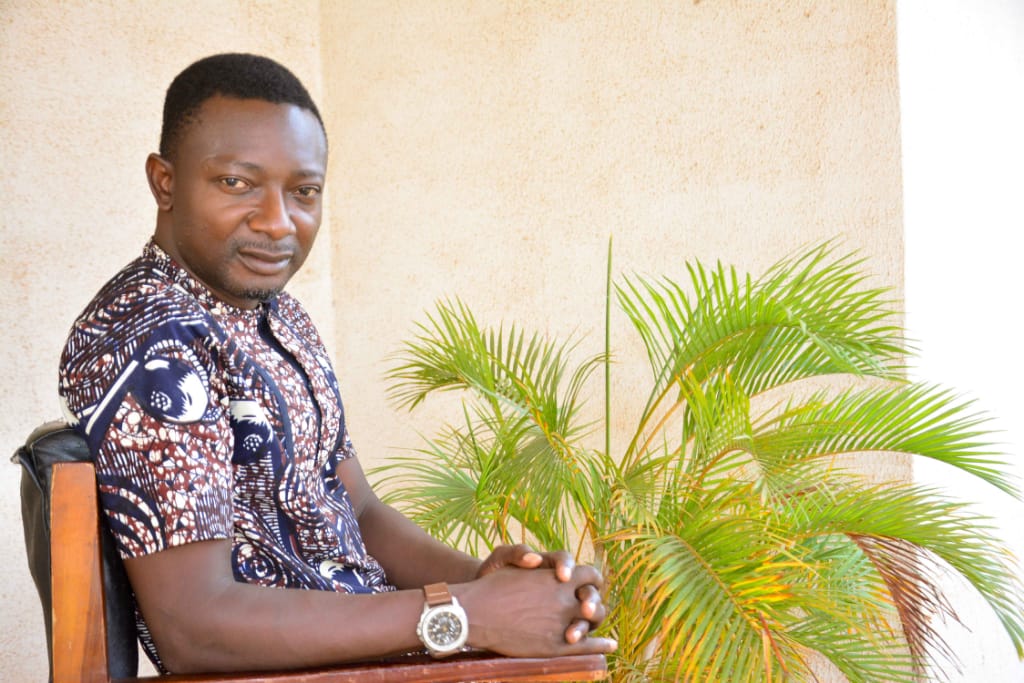 For his extensive, accurate and balanced reportage of court procedures and profiling of legal practitioners in Kwara State, National Pilot employee, Kayode Adeoti, has emerged the Judiciary Reporter of the Year.

Adeoti, who is the head, Judiciary Desk of the medium, is to be decorated with medal of honour by the Nigerian Bar Association (NBA) Young Lawyers’ Forum (YLF), Ilorin branch, on Sunday.

Adeoti is to be honoured during the YLF award night scheduled to hold 6pm at the Elite Hotel, Offa Road, GRA, Ilorin.

Also to be decorated at the event are; the immediate past Chairman of the Ilorin NBA, Issa Manzuma, former Chairperson of the Federation of Women Lawyers (FIDA), Ilorin branch, Ronke Adeyemi; Head of Chambers, Bayo Ojo & Co., Taye Oniyide; Dr. Folorunsho Ahmad Hussein of the Faculty of Law, University of Ilorin.

Others to be awarded are: the incumbent General Secretary of the NBA who doubles as the pioneer Chairman of YLF, John Mayokun Dada and Jamiu Muhammed, who is the immediate past chairman of the forum.

The event is the maiden award night of the YLF and Adeoti is the first Journalist in Ilorin to be so recognised by the forum.

According to the notification letter signed by the Chairman of the association, Barrister Dauda Olayinka Jimoh, dated 26th November, 2019, Adeoti will be decorated following his impact on professional journalism, public orientation and development of legal profession.

The executive of the YLF, according to the letter forwarded to this medium, Adeoti, will be given medal of honour for promoting the forum on the pages of National Pilot newspaper.

The letter reads “A very vibrant youth, non Lawyer though, Mr Kayode Adeoti of National Pilot who has promoted and positively projected YLF through his journalism by constantly reporting the activities of YLF and Young Lawyers in Ilorin on the pages of their newspaper: National Pilot will be honoured with our Medal.”

It further stated that the award is a way of appreciating and reciprocating the various contributions of the individuals to the development of the judiciary.

It added, “Adeoti exemplifies how to use the press for progress, fight demagogues of all parties, remain devoted to public welfare, not satisfied within merely printing news but investigative news reporting which is typical of National Pilot Newspaper.

Recall that the MD/Editor-in-chief of the medium, Alhaji Billy Adedamola, during the tenure of the immediate past chairman of the NBA, bagged a lifetime award of the NBA.

Adeoti has been in the journalism practice for over a decade. He was a freelance reporter at African Voice, a Lagos based print medium. He also had a brief stint with the Kwara State Television Authority where he was trained by the likes of Mr Abayomi Adeniji, Mr Garuba Abdulakeem, Joseph Lere Dada, Mr Fatah Beki, among others.

Adeoti went to the Federal Polytechnic Offa, where he studied Mass Communication. Afterwards, he had his PGD while his masters is in view.

The YLF was established in Nigeria about 10 years ago to fight for the interest of the young lawyers who were believed to be unjustly treated by their principals.

In Ilorin, the forum came into being in 2015 with the incumbent General Secretary of the NBA, appointed the pioneer chairman.

Dada, who piloted the affairs of the forum for just three months conducted what many young lawyers described as a peaceful poll which ushered in the Jamiu Muhammad-led executives of the YLF.

Muhammad held sway as the chairman of the Forum for two years, and in 2017, another rancour free election saw emergence of Dauda Olayinka Jimoh as the boss of the forum.

Come Sunday at the award event, history will be made as Jimoh will hand over to a new executives at the YLF award night which will be chaired by Mumini Kabiru Alawaye.

Alawaye emerged chairman of the Forum few weeks ago, in an election that was keenly contested.