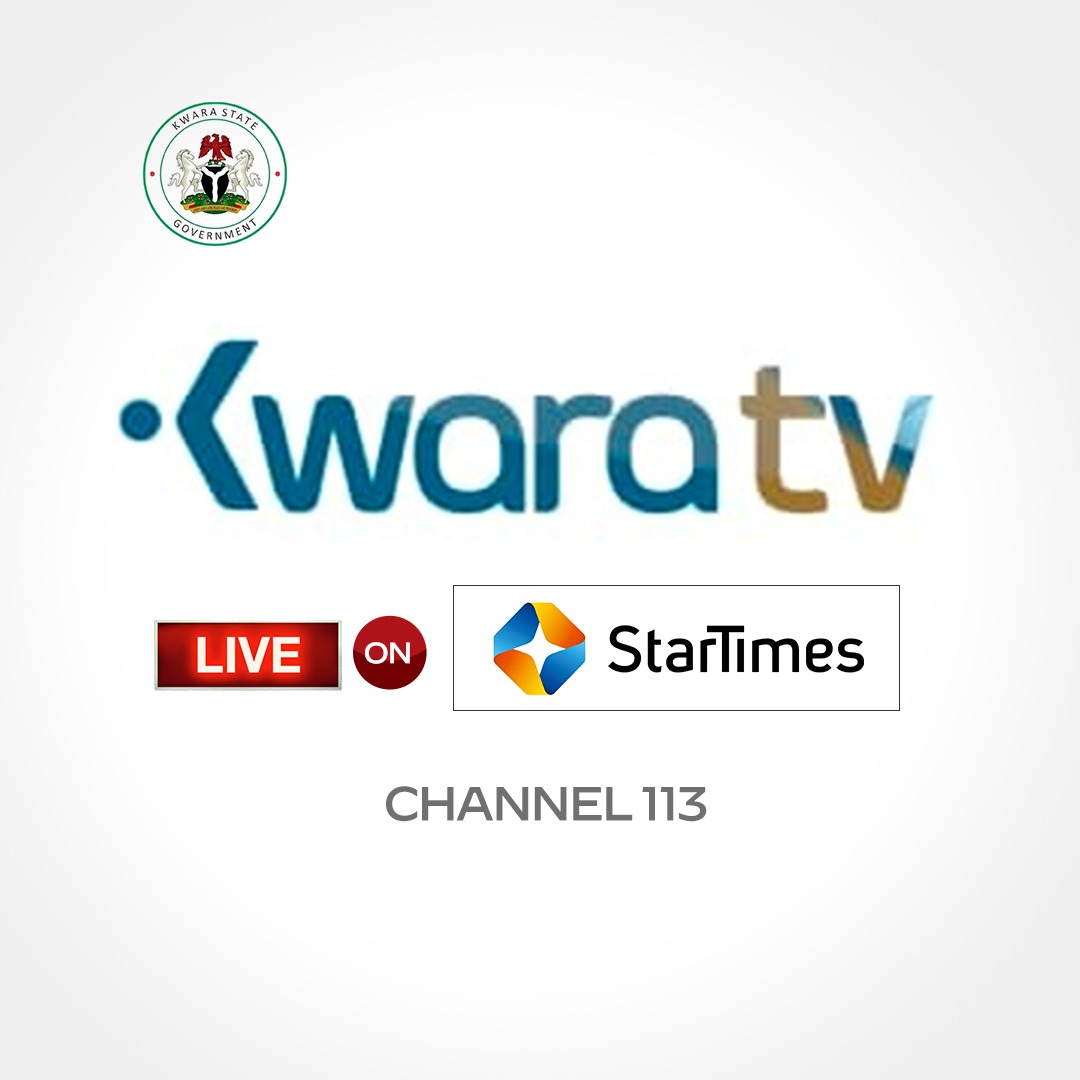 The Kwara State Council of Nigeria Union of Journalists (NUJ) has expressed its delight over the resuscitation of the Kwara State Television Authority, calling it a milestone.

The union also described as record breaking the unveiling of the 24hours transmission at the station and urged its management and staff to justify the huge investment of the state government.

This was contained in a statement issued in Ilorin by the state NUJ Chairman and Secretary, Abdullateef ‘Lanre Ahmed and Omotayo Ayanda.

It specifically applauded the state government for the overhaul of the state-owned television station in its current quest to restore the past glory of the state media organizations.

The statement recalled that the state media houses were comatose until Governor AbdulRahman AbdulRazaq’s administration intervened upon assumption of office.

The NUJ noted with satisfaction that the state owned media outfits including The Herald Newspapers, Radio Kwara and Kwara Television are currently working at desirable capacity and appealed to the state government to sustain the momentum.

It also pleaded with media workers in the state to renew their commitment and be steadfast in the discharge of their statutory responsibility of informing and educating the public about programmes and policies of the state government.

The NUJ also thanked the state government for the successful Implementation of the consequential adjustment’s component of the National minimum wage, which has reflected in the salary of month of January for workers in the state.