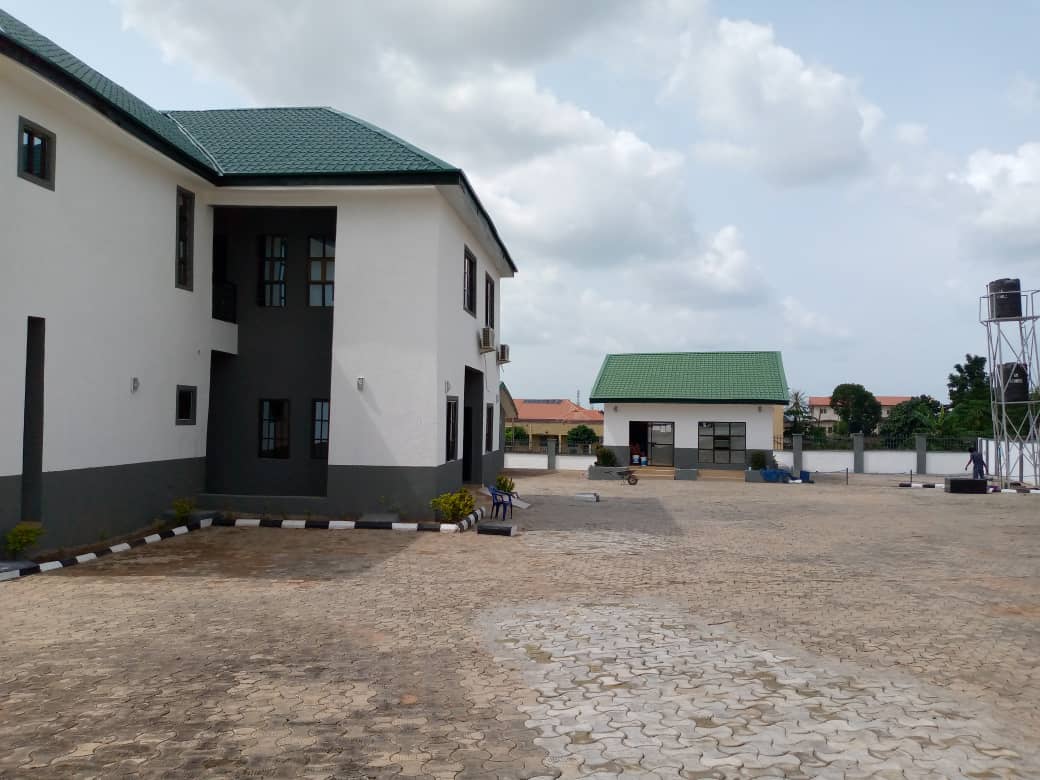 The court also ordered that the defendant should evacuate all his property and hand over possession to the Kwara State Council of Nigeria Union of Journalists (NUJ).

The court, according to the judgement delivered by Magistrate Abdulmalik Magaji also ordered the defendant to pay to the NUJ, the sum of N40,000 being cost of electricity incurred while in possession of the property.

The court said the KWARA State Council was in order by all its earlier notices of “rent liquidation” and subsequent “termination of lease” agreement with the defendant saying they are now “tenant at will”.

The Council had in November 2019, dragged Alhaji Abdulfatai Ajibola who is the tenant managing NUJ Guest Chalet, Bar and Restaurant to court for falling to hand over possession after expiration of his lease agreement.

Counsel to NUJ, Barrister Ismail AbdulRaheem had submitted before the court that all the action, evidences and the documents tendered by his client were in line with the law.

The counsel however, prayed the court to grant all the prayers of the petitioner which was granted by the court.

The matter had lingered on for more than one year due to shutting of courts in the wake of COVID-19 pandemic and industrial action embarked upon but Judiciary Staff Union of Nigeria (JUSUN) which prevented the courts from sitting.

KWARA NUJ FINANCIAL REPORT FOR THE MONTH OF MARCH 2020 0