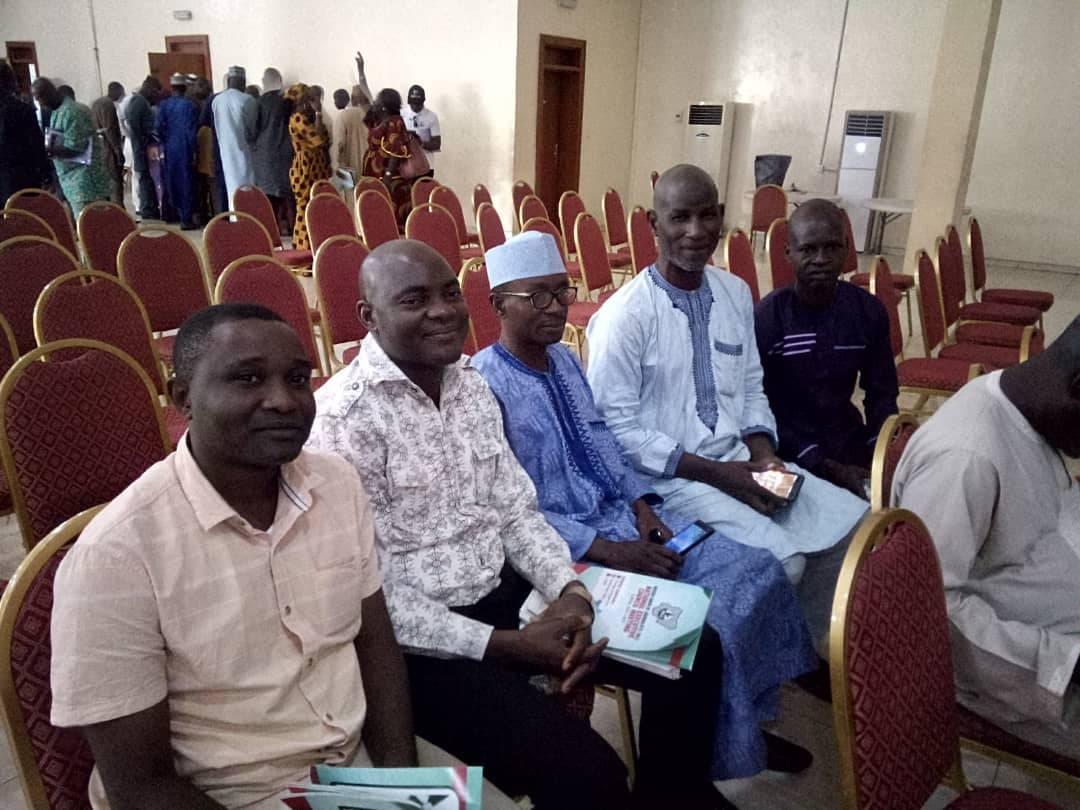 The governors had said that they would only pay according to the financial standing of their respective states.

The union state its position in a communique signed by Mr Shuaibu Leman, National Secretary, and issued to newsmen at the end of the National Executive Council Meeting on Thursday in Lokoja.

It said the governors would have To implement the new minimum wage captured on the Federal Government’s template as agreed upon with the Nigeria Labour Congress (NLC).

NUJ also reject in its entirety, the step by the Federal Government to regulate social media operators in the country.
It called on the Minister of Information, Alhaji Lai Mohammed, not to succumb to the temptation of restricting social media as the attempt could easily lead to “gagging the media.”

On the lingering dispute among members of Sports Writers Association of Nigeria (SWAN) the Union set up a five-man committee to reconcile the two factions involved in the leadership crisis rocking the association.