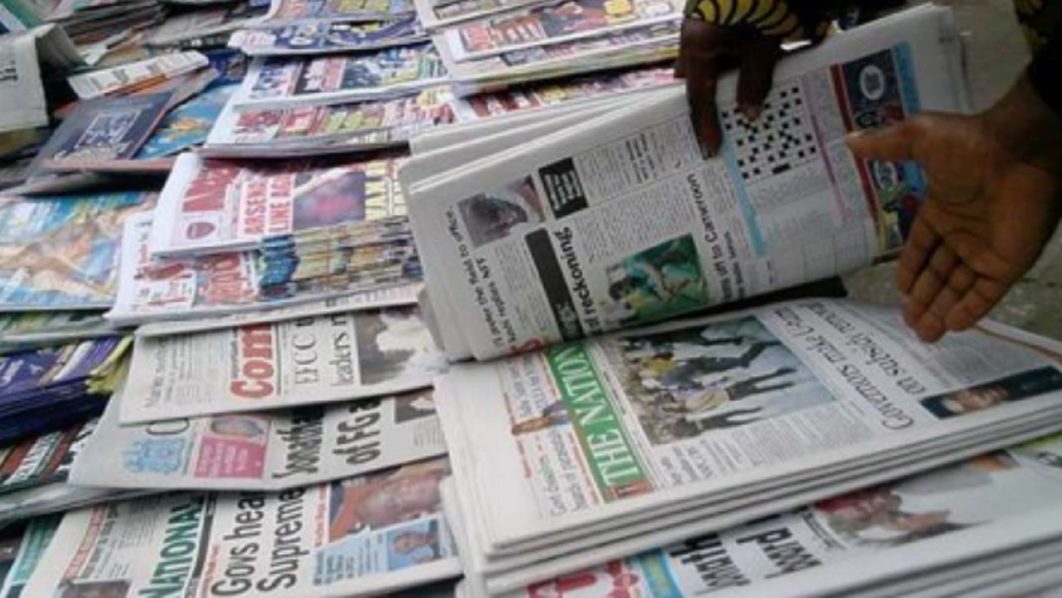 The Omu-Aran Development Association (ODA) in Kwara State has dismissed as unfounded some media reports that some indigenes of Omu-Aran were involved in the recent crime of kidnapping in the area.

In a statement on Tuesday by the National Publicity Secretary of ODA, Olayinka Owolewa, the association said although some suspects were arrested in Omu-Aran over kidnapping incidents, none of them were indigenes of the town.

Specifically, he said that one of the suspects identified as Ramoni, whose hotel and residence were razed by irate youths, was a Fulani herdsman.

“Ramoni is a Fulani and not an indigene of Omu-Aran,” he added.

The alleged kidnapers were said to have been arrested by youths of Odo-Owa in Oke-Ero Local Government Area of Kwara on April 29 2021.

The ODA Spokesman said that Omu-Aran people are renown for hard working and dignity across the nation and in the diasporal.

He said that the community has produced so many prominent people, including ministers and military governors and top academicians and industrialists of international repute.

He also cited Bishop David Oyedepo, the founder of the Living Faith Church Worldwide and American Congressman Oye Owolewa among its other eminent citizens.

The statement urged the public to disregard all forms of misinformation on the identities of arrested kinappers in the town, assurring that the community would always support the law enforcement agents in their efforts to rid the town and the state of criminals.

The ODA also warned that the community would not hesitate to take legal action against any person or media organisation which smears its image through defamatory stories.

Secretariat Report for the month of October 2020 0