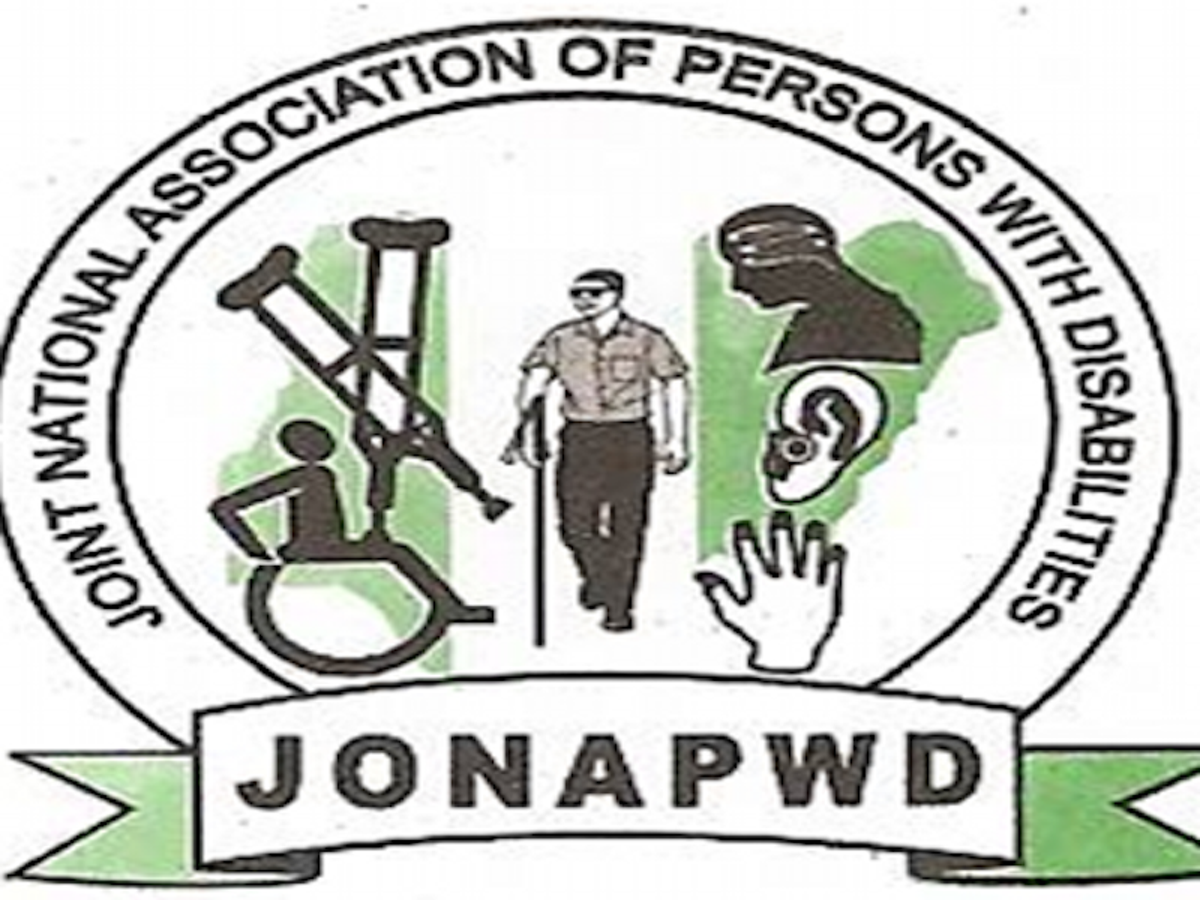 The association, which had felicitated with his Excellency on his one year achievement in office, said that they would forever be grateful to the governor for always putting smiles on their faces.

According to the press release signed by the state chapter Chairman and Publicity Secretary of the association, Yusuf Bashir and Kehinde B. Araoye respectively, a copy made available to news men in Ilorin, the association said that, “we persons with disabilities in Kwara State are grateful to your government on the renovation of the school for Special Needs, Apata Yakuba, Ilorin.

The association also said that it will appreciate if his Excellency can appoint among them, a Special Adviser on disabilities Affairs as it is been practiced by some state government, including the federal government.

“Your Excellency Sir, as embedded in Kwara State Disability Law 2017, we would be extremely joyous if you could please accelerate the implementation of the aforementioned law, particularly the establishment of a Disability Affairs Office to cater for persons with disability”, the release added.

The association also expressed their absolute support for the members of both the State and National Assemblies in other for them to formulate policies and enact laws that will benefit all Kwarans and Nigerians at large.

Journalists are not Criminals – Isiguzo 0

KWARA NUJ FINANCIAL REPORT FOR THE MONTH OF MARCH 2019   0