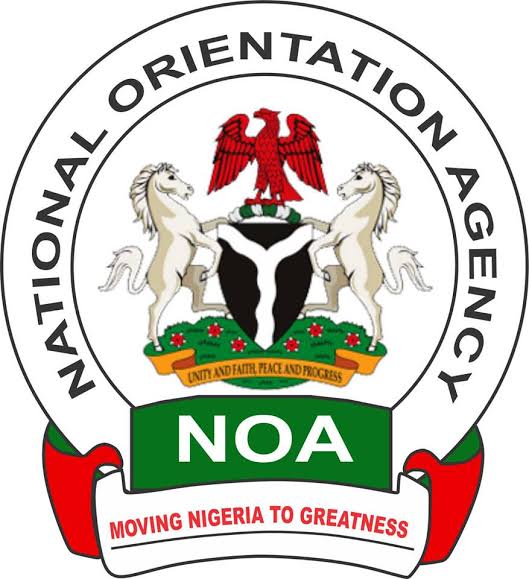 In continuation of its reorientation campaign against social vices, the Kwara State Directorate of the National Orientation Agency in conjunction with Kwara State University has organized a students’ orientation programme.

The sensitisation programme, a continuation of the Agency’s ‘Do The Right Thing: Campus Focus’ was organized as part of the 2019/2020 KWASU students’ orientation programme.

In his opening remarks at the event, Mr Olusegun Adeyemi the NOA State Director advised the students to shun social and criminal tendencies that can truncate their academics and life.

The Special guest of Honour at the event, His Excellency, the Deputy Governor of Kwara State, Mr Kayode Alabi urged students to shun greediness, peer pressure, be contented and channel all their energy into productive ventures.

Also speaking at the event, the Acting Vice Chancellor, Prof. Saka Mahmud reiterated that the institution awards degree based on character, he therefore admonished the students to shun drug abuse, cultism and remain steadfast in their studies.

While making their presentations, the representative of Malete Community urged students to shun possession of firearms and late night crawling.

Detective Akinroyejeje Akinwale, representing the Zonal Head of Economic and Financial Crimes Commission Ilorin highlighted the various ways through which cyber crimes and advance fee fraud are committed and the penalty attached to each crimes.

Also, the Sector Commander FRSC 8.0 represented by Deputy Route Commander F. Olopade admonished the audience to desist from driving without seat belt, irrational overtaking, driving under the influence of alcohol.

In his speech, the Comptroller of Nigeria Correctional Service, CP Adebisi Adewale Francis noted that the process of reforming individuals is difficult, hence students should not get corrupted to avoid getting into jail.

Furthermore, CP Kayode Egbetokun, the Commissioner of Police, Kwara state command bemoaned a situation where young people/students form the bulk of those arrested for crime. He therefore urged the students to comport themselves well, so as not to run afoul of the law.