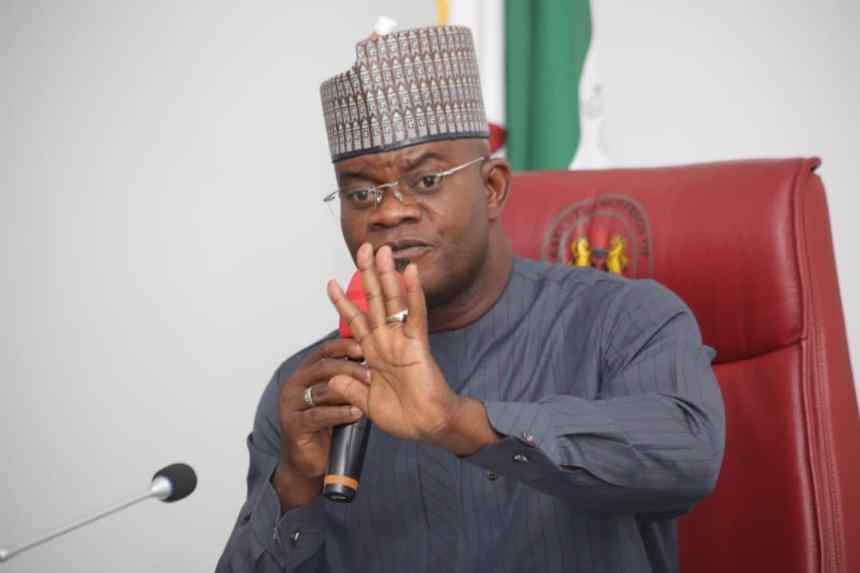 The Kogi state council of the Nigeria Union of journalists has called on President Muhammadu Buhari to restore military checkpoints on Okene – lokoja- Abuja road to check the activities of blood thirsty criminals on the road.

A statement signed by the council chairman Adeiza Momohjimoh and Secretary Ademu Seidu said the road has become a safe haven for criminals who have left tales of woes on the families of their victims.

The statement noted that the Osara – Irepeni axis of the road has become notorious for the activities of the blood thirsty criminals.

An army captain GSM Abubakar driving in company of his wife was last Sunday shot dead and his wife and mother kidnapped while two naval officers were reportedly shot dead yesterday within the same axis.

The criminals no doubt have taken the advantage of the withdrawal of the military from the road to unleash mayhem on innocent road users with deaths on its trail.

There is the need for the police to up their game by patrolling the road instead of creating roadblocks and preoccupying themselves with checking of vehicle particulars.

The criminals take advantage of these lapses by striking in between police road blocks.

The Union also urged the state government to respond to the new wave of criminality across the state..

Criminals must not be allowed to rubbish the achievement made by the current government in stemming the tide of criminality in the state.