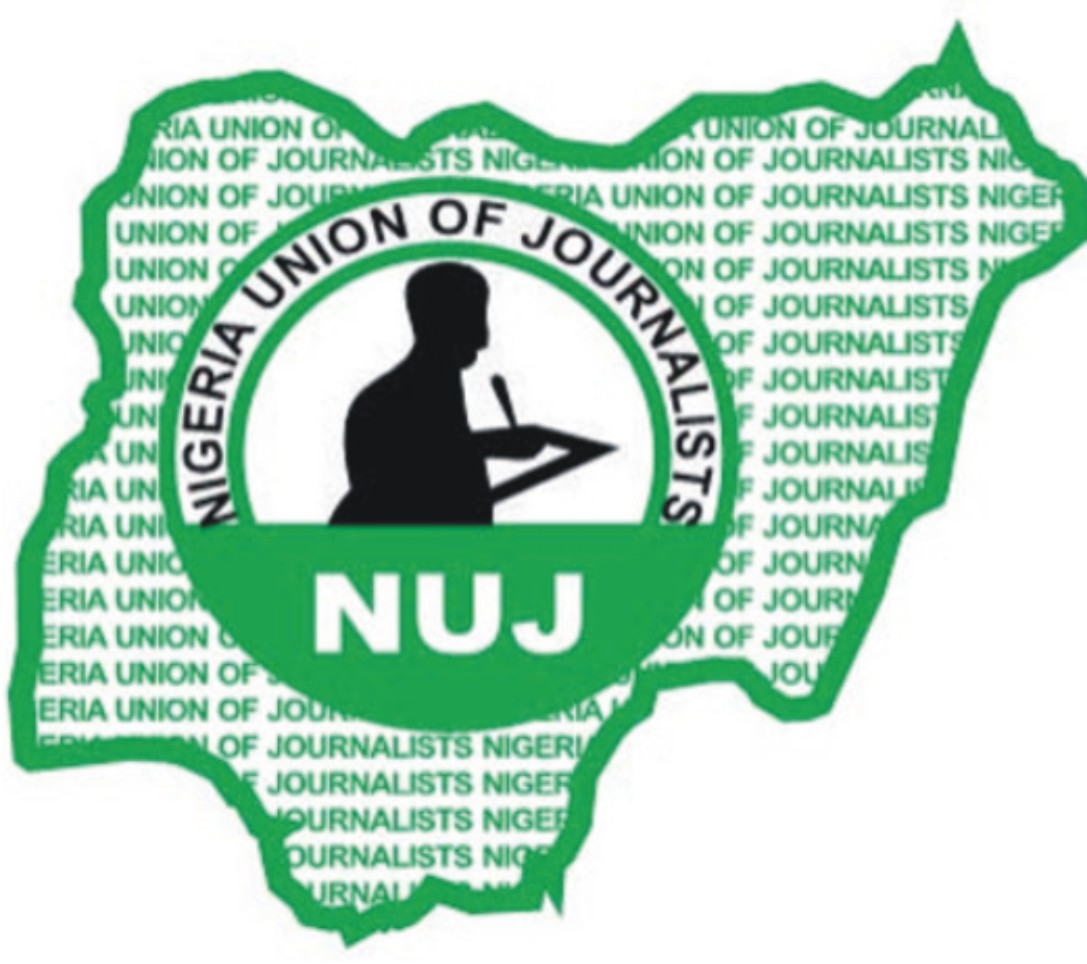 The Nigeria Union of Journalists (NUJ), Rivers State Council, has urged public office holders in the state to always engage qualified media practitioners as their media aides, even as it commended the Ikwerre Local Government Council chairman, Engr. Samuel Nwanosike, for displaying a high level of regard and love for journalists in the State.

The NUJ gave the advice in a press statement jointly signed by the Chairman and Secretary, Stanley Job Stanley and Ike Wigodo respectively on Friday shortly after the Ikwerre Local Government boss met with the State Executive Council (SEC) members of the Union to apologise over an offensive statement made against the Union by his media aide, recently.

The NUJ promised to sustain harmonious working relationship with public office holders in the state, noting that the recent misunderstanding between the Union and the Ikwerre Local Government Council would have been averted if professional journalists had been allowed to handle the council’s publicity.

The statement which was signed by the State Chairman and Secretary, Stanley Job Stanley and Ike Wigodo respectively, however, appreciated Engr. Nwanosike’s leadership qualities, describing him as an embodiment of humility worthy of emulation by other public office holders in the state.

“Even as an elected Council chairman and an outstanding former Publicity Secretary of the ruling Peoples Democratic Party in the state, Engr. Nwanosike did not feel too big or proud to apologise for the wrongs of his media aide. This is a demonstration of an exemplary leadership traits worthy of emulation by all public office holders in the state”, the NUJ said.

The statement also commended the Council chairman for his quality service to the people of Ikwerre land and assured him of continued cooperation with journalists in the state.

Earlier, Engr. Nwanosike had apologised for the misunderstanding between his Council and the NUJ and appealed that the long standing cordial relationship between him and the Union be sustained and strengthened.

Nwanosike admitted that journalists in the state contributed in no small measure to the progress and popularity of his party, the Peoples Democratic Party (PDP) as well as the Grassroots Development Initiative (GDI) in the state and cannot be taken for granted.

KWARA NUJ FINANCIAL REPORT FOR THE MONTH OF JUNE 2019 0