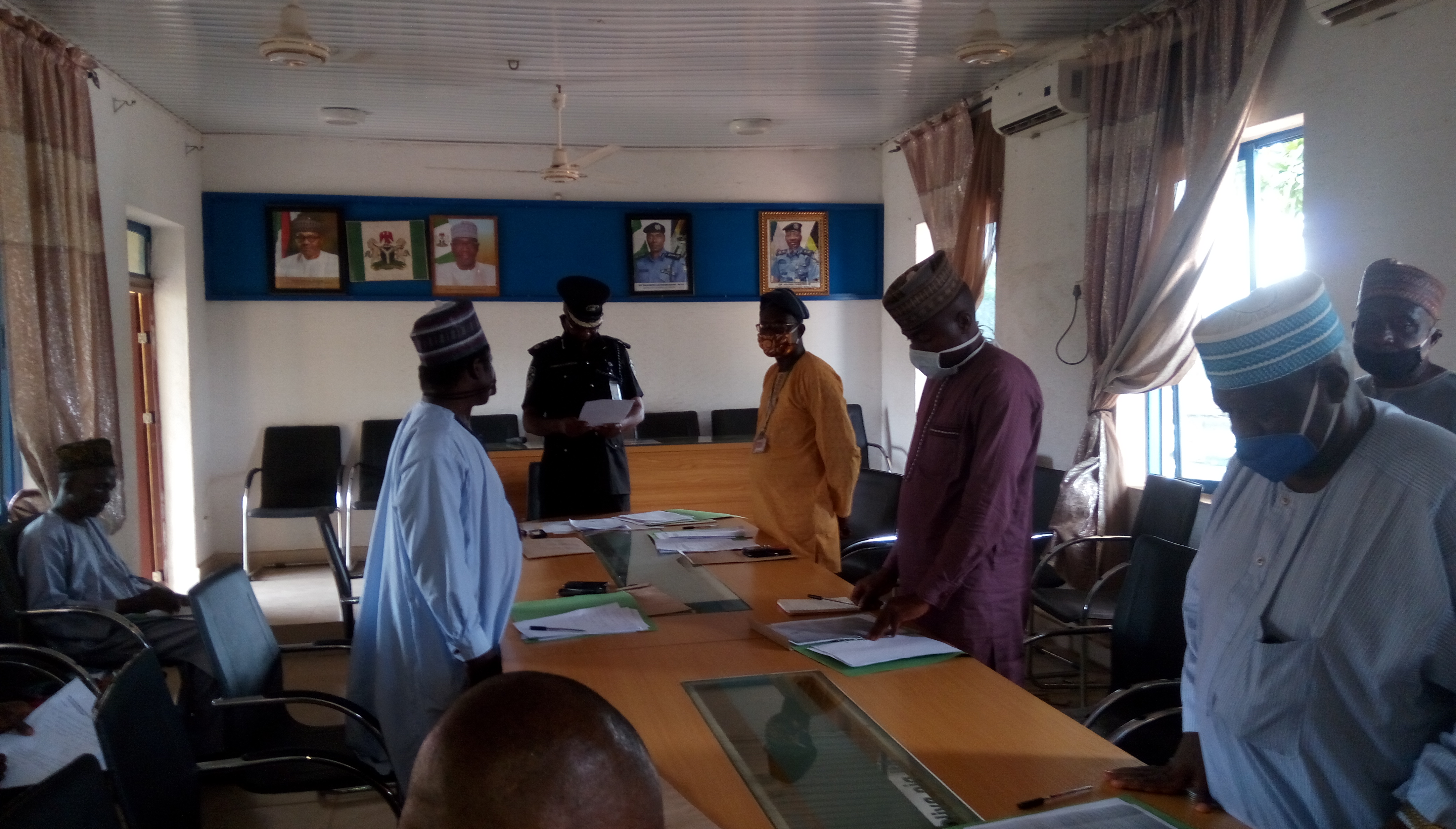 Kwara Sate Commissioner of Police, Mr Kayode Egbetokun Wednesday said the command has uncovered and closed eight illegal routes created by transporters smuggling passengers into the state against  COVID -19  restriction on inter-state travels.
To this end, the CP has proposed tougher sanctions to the state government to check violation of the interstate travels ban.
The new measures, he said should include prosecution and conviction of transporters violating the interstate travels ban, impounding their vehicles while passengers smuggled into the state should be escorted back to their respective states.
The CP who is the chairman of the JTTT in the state, disclosed this during a meeting with members of the Federal Government Joint Technical Task team  (JTTT) on COVID-19 to ease the challenges of movement of food and agricultural imputes in Kwara State.
He said despite measures put in place by security agencies to check inter states travels restriction truck drivers keep developing pranks to beat security agencies, a reason why he said stiff sanction should be meted out.
“I still receive reports of violation of border closure restriction by truck drivers. We have closed eight illegal  routes created by truck drivers but despite our efforts, is not serving as deterrent. They  kept on smuggling  passengers in different trucks.
” In fact, I am going to suggest to the state government that henceforth, any vehicle caught should be impounded, the vehicle should be forfeited to the state government and the driver should be convicted and sentenced while the passengers should be conveyed in another vehicles back to their respective states”, he said.