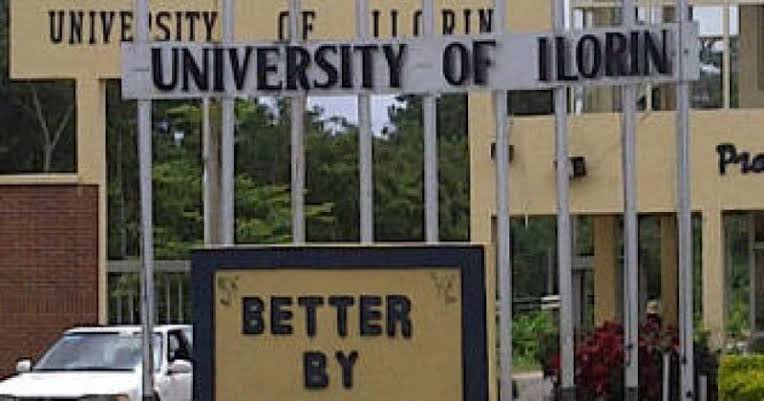 The Nigerian Meteorological Agency (NiMET) has concluded arrangements to establish Regional Centers of Excellence in Meteorological Research in the six geopolitical zones of the country with the University of Ilorin hosting that of the North Central.

The Director General of NIMET, Prof. Abubakar Sanni Mashi, disclosed this last weekend while commissioning the Surface Meteorological Station (equipment for weather data collection) donated by the Agency to the Department of Geography and Environmental Management, University of Ilorin. The event also witnessed the signing of a Memorandum of Understanding (MoU) between NIMET and the University of Ilorin.
Prof. Abubakar said that the gesture was part of the Agency’s contribution to the development of education in the country, adding that though universities are primarily charged with the promotion of humanity, they cannot do so meaningfully without adequate attention to the weather.
According to the Director General, Nigeria has only 54 weather observatory stations out of the expected 9,300, pointing out that this has prompted the Agency to partner with universities through the National University Commission (NUC).
Explaining that weather is a critical element that affects everybody, the NIMET boss said that every University is supposed to have a standard weather station. He said that there is no Department in the University that will not benefit from the newly commissioned Weather Station.
He promised that the agency will continue to support the University of Ilorin not just in funding the station but also in providing the complimentary infrastructure it requires in the laboratories.
Earlier in his address before the commissioning and MoU signing, the Vice-Chancellor of the University of Ilorin, Prof. Sulyman Age Abdulkareem, stated that the equipment donated by the Agency to the University is a great blessing that would definitely enhance the teaching and research endeavours of not only the Department of Geography and Environmental Management but also many other related Departments and Units in the University.
Prof. Abdulkareem said that insufficiency of funds has retarded the capacities and activities in Laboratory, Field and Classroom components of the training given to students in the area of meteorology, as well as in the capacities for cutting-edge research.
He, therefore, thanked the Agency saying, “The intervention we have got from your Agency, and which we are opening to the public today, is, therefore, an appreciable assistance and motivation.”
While going the memory lane, the Vice-Chancellor stated, “The relationship dated back to 2010 when our Department of Physics signed an MoU with the Agency, and since then, the relationship has been growing in leaps and bounds. It has, therefore, culminated into the concrete benefits we are commissioning here today.”

FINANCIAL REPORT FOR THE MONTH OF NOVEMBER 2018 0