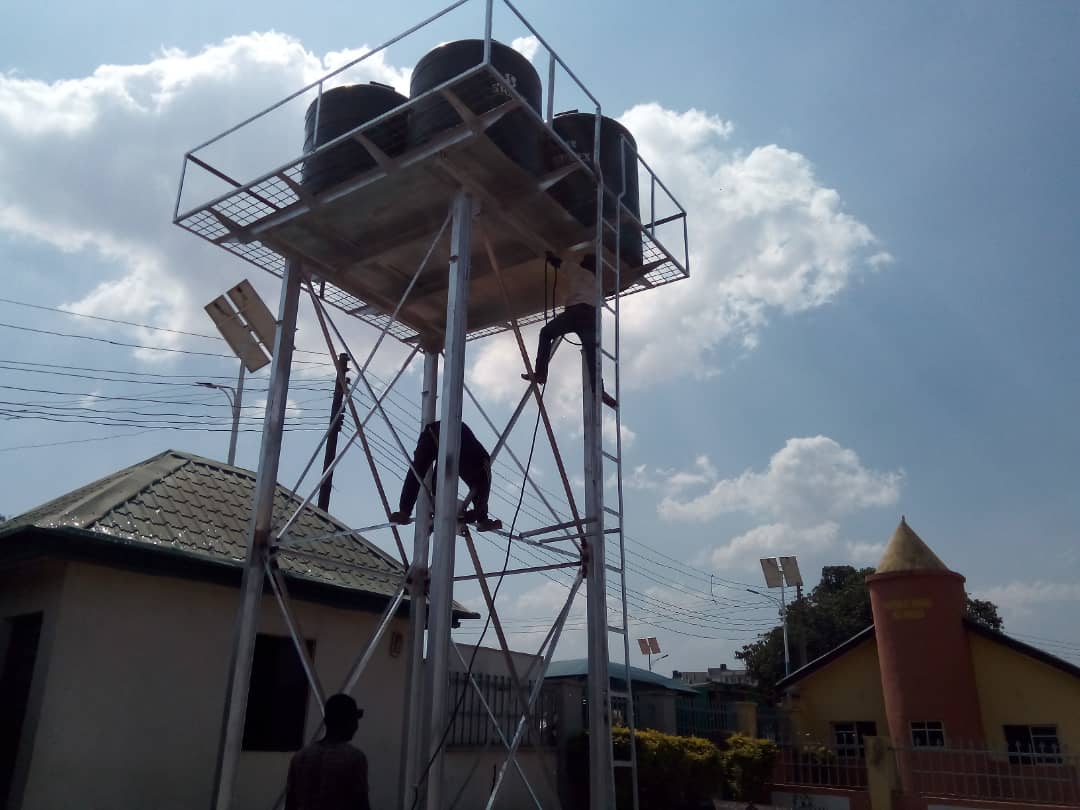 The Federal Government has extended it water intervention scheme through the Lower Niger River Basin Development Authority (LNRBDA) Ilorin to the Kwara State Council of Nigeria Union of Journalists (NUJ) for rehabilitation of its motorised borehole.

The project which commenced at the weekend has reached an advanced stage with a water station and four  new storex already installed while the reticulation work has also been completed.

A team of Engineers from the river basin office in Ilorin have being visiting the centre to supervise the on going project. 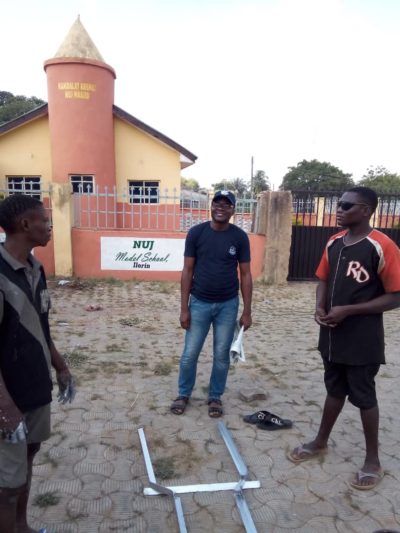 When completed, the borehole will have the capacity to meet the water demand in the centre and also serve residents of Offa road area who have also depended on it for their source of water.

The intervention followed a formal request letter to the Managing Director of LNRBDA, Engineer Saheed Adeniyi Aremu which was signed by the Council’s Chairman, Umar Abdulwahab and Secretary, Omotayo Ayanda in 2018.

The council had in the letter requested the federal government to extend its intervention programme to the council to ease the water challenges being experienced at the council.

In the letter, the council stated that it’s existing motorised  borehole which is the only source of water was malfunctioning and could no meet the water demand of the centre.

The council has also written similar letter to the Kwara state government  appealing for the state government’ s assistance in rehabilitation of its secretariat at the NUJ Press Centre, Ilorin. 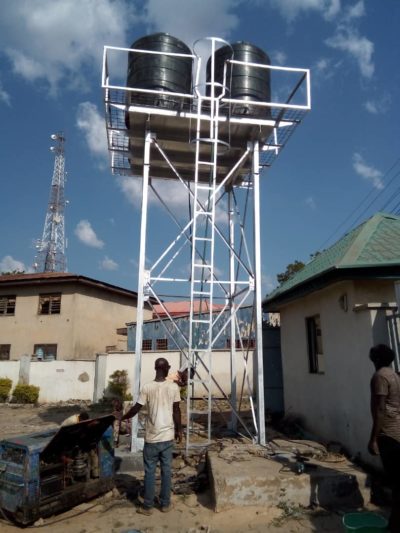 The water station and four stores

The council in the letter raised the alarm over imminent collapse of the building citing structural defects which it said requires urgent attention.

It will be recalled that the Chief Press Secretary to the Kwara State Governor  Mallam Rafiu Ajakaye had visited  the centre to access the level of damages.

Abdulrazaq, driving a turnaround in agriculture 0