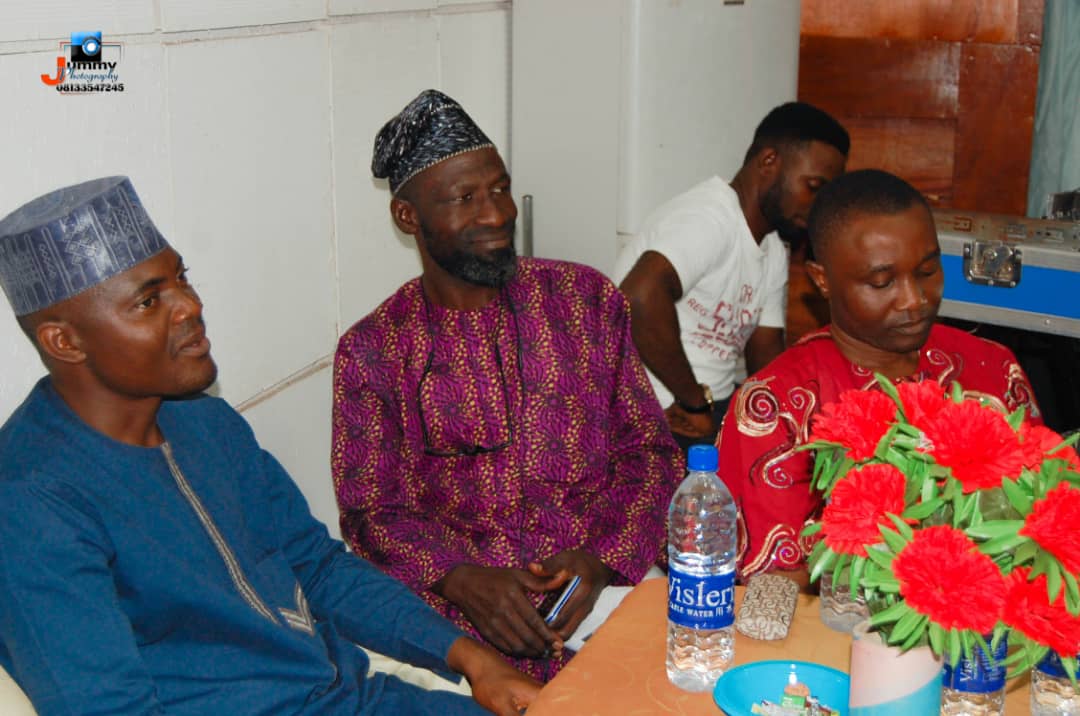 Unarguably, the media of mass communication play significant roles in keeping the people abreast of happenings within and outside their immediate environments. The mass media perform these key roles through timely information (surveillance), interpretation (correlation), education or transmission of culture (socialisation), and entertainment. Before the emergence and popularisation of the mass society arising from the industrial revolution, which took place from 18th to 19th century, and the attendant media penetration and influence, people were living harmoniously in a closed community. Rural-urban drift was unpopular, as the rural society enjoyed communal life and unfettered information access and sharing. However, the coming of industrial revolution and the quest for materialism paved the way for the mass society and the attendant exposure to mass media contents and individualistic ways of life.

For instance, the prehistoric ancestors, who lived in what Archeologists call Ramapithecus age, only possessed the basic senses of sight, hearing, touch, smell, and taste. Even though they later evolved to acquire basic tools for communication with the development of pictographics by about 7000 B.C., primitive alphabets, sometimes comprising more than 600 characters, marked the beginning of recorded history (Bittner, 1989).

Humans were now able to record socio-cultural events, attitudes, values, and habits and to trace the development of moral codes. Many of these techniques continued into modern cultures, such as the North American Indians who recorded famous battles, songs, and the lives of chiefs for posterity. Cultures learned about and studied other cultures. Historical perspectives developed so that, when plotting our futures, we could examine our past. Bittner (1989:3).

With the above background in mind, this presentation seeks to discuss the role of the media, as the fourth estate of the realm, in open governance, transparency, and accountability. This shall be considered from the point of view of the press as watchdog, monitoring government and individuals and exposing their excesses.

The role of the media in open governance

Before delving into the media role, it is important to first of all define the key concepts of open governance, transparency, and accountability.

According to Transparency International UK, “Open Governance is a concept that moves beyond the traditional notion of government and describes the relationships between leaders, public institutions and citizens, their interaction and decision-making processes.”

The anti-corruption organisation, therefore, identifies rights, institutions and policies, and tools as the three main elements of open governance.

Transparency and accountability, on the other hand, are key to good governance, as they empower the citizens to hold their leaders to account, thereby engendering development outcomes.

Therefore, the media in any democratic society perform the fundamental functions of informing, educating, and entertaining the society. But such functions, in the context of this presentation, go beyond the routine coverage and reportage of events, with a view to keeping the public updated on the daily happenings within and outside their immediate environments. Far from it! It indeed borders on living up to public expectations by acting as watchdog and exposing the rot in government and ridding the society of corruption.

But the question now is how can the media perform this surveillance role without freedom? Yes, no absolute media freedom anywhere in the world, but to a reasonable extent, the media should be free to successfully carry it out their constitutionally guaranteed role in a democratic society.

For instance, section 22 of the 1999 Constitution of the Federal Republic of Nigeria (as amended) states that “The press, radio, television and other agencies of the mass media shall at all times be free to uphold the fundamental objectives contained in this Chapter and uphold the responsibility and accountability of the Government to the people.”

Similarly, section 39 (1) of the constitution states that “Every person shall be entitled to hold opinions and to receive and impart ideas and information without interference.”

The above constitutional provisions underpin the fact that aside the press, members of the public are also empowered to hold government accountable, particularly with the Freedom of Information Act now in force. Also, the whistleblowing strategy employed by the Economic and Financial Crimes Commission (EFCC) is another case in point. Even though the practice is not as popular as it used to be owing to the question of trust between the whistleblowers and the government agency, the media have the responsibility to expose all forms of ineptitude in the public service.

We have had high profile exposés that have consumed top government officials, especially since the return of democracy in 1999. More recently was the NYSC certificate scandal involving the former Minister of Finance, Kemi Adeosun. Were it not for the watchdog role of the media, such revelation would not have been possible. Also worthy of note was the suspended Rural Grazing Area (RUGA) policy of the Federal Government following media investigative reports and the attendant public outcry.

However, many still believe that the media should do more in holding powers accountable to the people. To achieve this, they should not be lapdog or attacking dog of government, rather they should be more proactive and supported by the society to succeed.

In view of this, Sheila Coronel, one of the founders of the Philippine Centre for Investigative Journalism, advocates the following specific reforms, among others, if the media themselves must be seen to be transparent and accountable:

Finally, professional and ethical standards must be raised to rid journalism of bad eggs and quacks. Even though the age of technology has redefined journalism practice with every social media user hiding under the canopy of citizen journalism, the professional journalists owe it a duty to uphold the truth and discourage the dissemination of fake news, to bring about open governance, transparency, and accountability for sustainable development.

KWARA NUJ FINANCIAL REPORT FOR THE MONTH OF JANUARY 2019 0