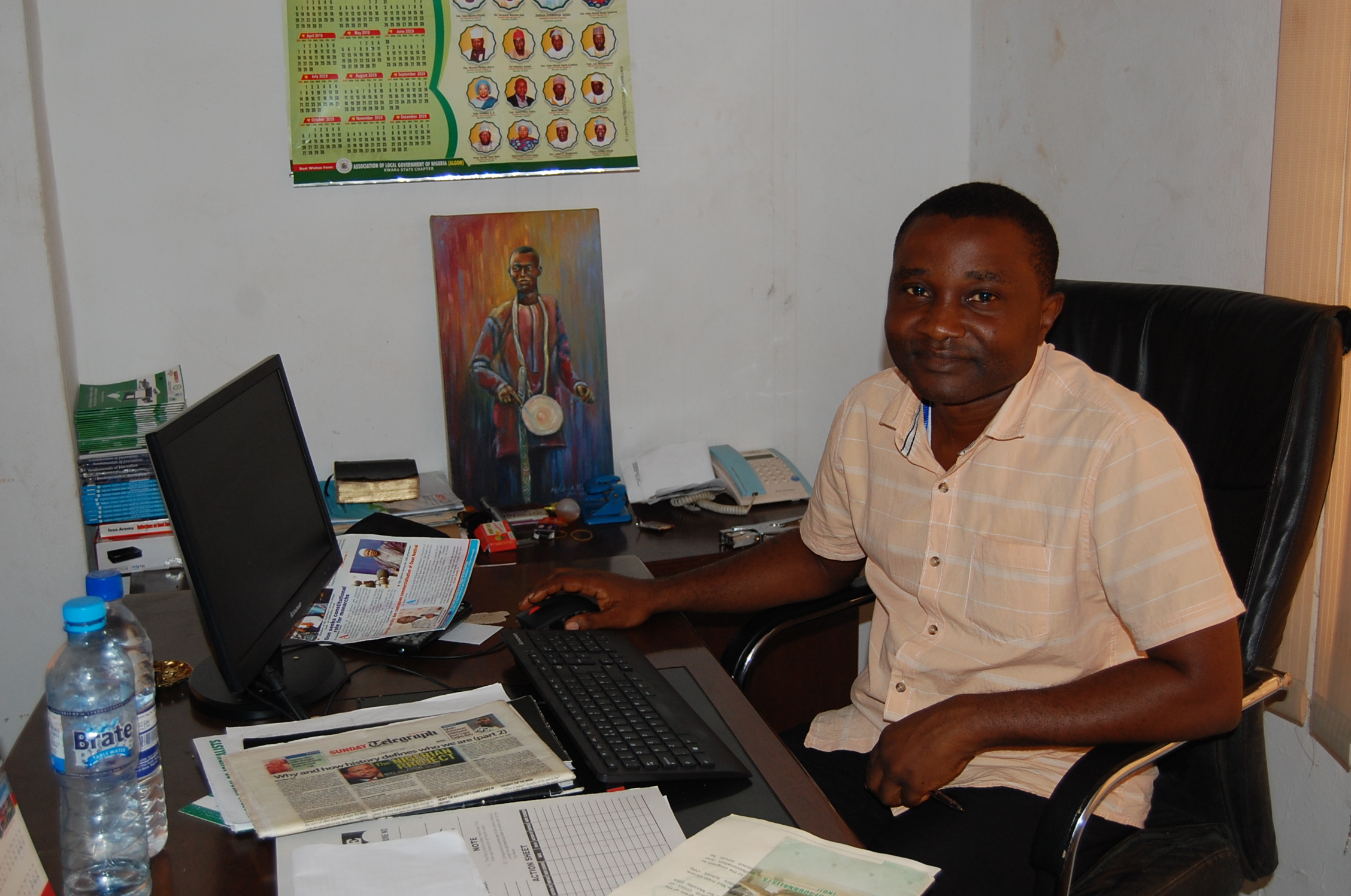 SECRETARIAT REPORT FOR THE MONTH OF MARCH AND APRIL, 2019

We thank God Almighty for how far he has helped us.

Below are the highlights of some of the major activities of the Council for the months of March and April, 2019.

Firstly, the State Working Committee (SWC) want to commend our members for upholding the ethics and professional principles while carrying out their constitutional duties during the last general election.