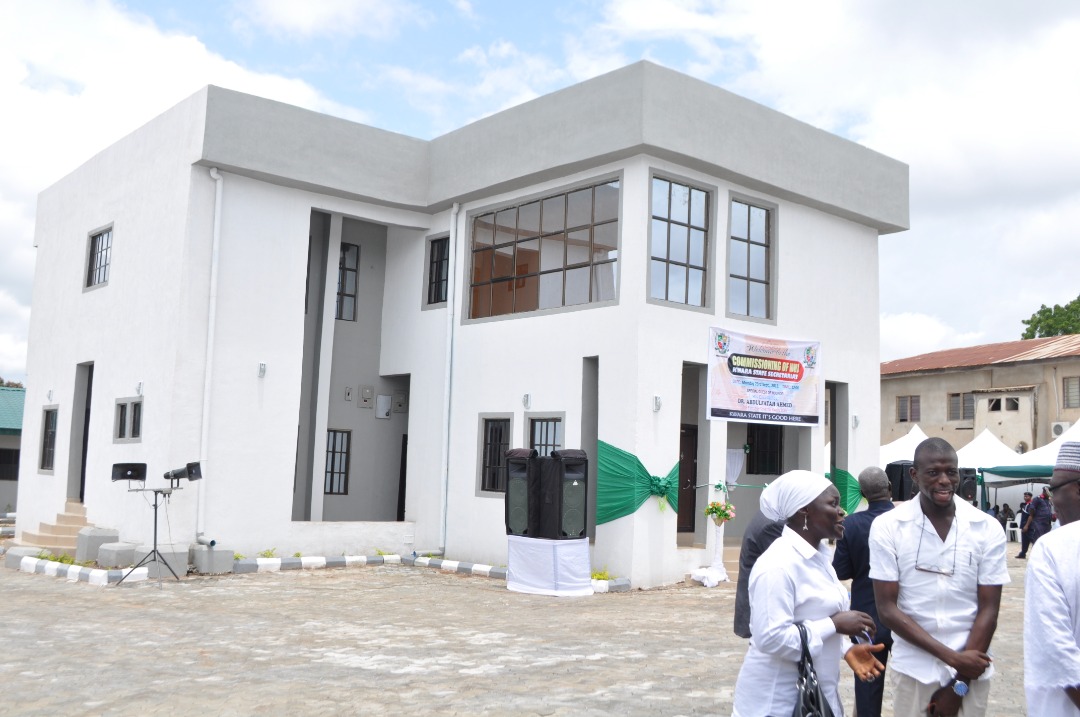 It is a year into the life of this Mall. Umr Abdulwahab led administration. How has the journey been? We must first thank God the Almighty for how far He had helped us throughout a year journey and also thank members of this great Union for their support and cooperation which had brought us this far. Below are array of activities worthy of mention in the last one year.

Likewise, we received 34 Organisations and Individuals who paid visits to the Press Centre. Some of them includes: Peace and Security Network, NOA, Joint National Association of Persons with Disabilities, CPS to Governor Abdulrahman AbdulRazaq, NANS, Leadership of NLC, SWAN, Political Groups and many more.

iii. Seminar: Also, on 12th December, 2018 the Council in collaboration with National Orientation Agency (NOA) orgainsed a day seminar on the topic: Journalists and Ethics of Election Coverage and Reportage toward the 2019 General Elections.

viii. Investiture: Investiture was performed on the Unilorin Vice Chancellor as one of the Grand Patrons of the Council on the 25th of May, 2019.